SCARS|EDUCATION™ Psychology of Scams: Jay Shetty on Letting Go! [Video] Learning The Real Pain Of Holding On Is The First Step In Letting Go! If we don't heal the pain of our past we will bleed all over our future.   5 Ways to Let Go of Past Hurts from PshychoCentral: The only way you can accept new joy and happiness into your life is to make space for it. If your heart is filled [...]

SCARS|EDUCATION™ Psychology of Scams: TEDed Introduction To Post Traumatic Stress Disorder [VIDEO] What Is Posttraumatic Stress Disorder? Posttraumatic stress disorder (PTSD) is a psychiatric disorder that can occur in people who have experienced or witnessed a traumatic event such as a natural disaster, a serious accident, a terrorist act, war/combat, rape or other violent personal assault. PTSD has been known by many names in the past, such as “shell shock” during the years of World [...]

SCARS|EDUCATION™ Guide: Dehumanization – How Scammers Can Do What They Do To You!

SCARS|EDUCATION™ Guide: Dehumanization - How Scammers Can Do What They Do To You! Dehumanization Is The Viewing Certain People As Less Than Human Or As Objects To Be Used Or Manipulated 'Less Than Human' is the Psychology of Cruelty Dehumanizing is one of the more serious aberrations of human psychology. It allows us all to perform the most unspeakable acts as though they are nothing because we are doing them to others who are [...]

RSN™ Guide: Depression – What You Need To Know 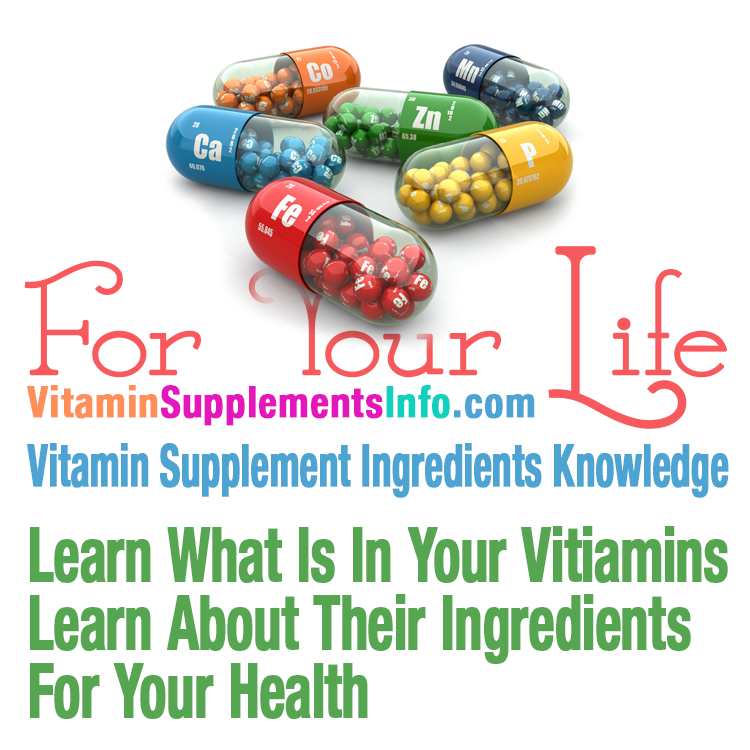