WARNING: DO NOT UPLOAD ANY NUDE PHOTOS

Uploading of nude photos on this form will result in being banned from this website.

Report Scammers You Have Encountered

The most important information that we need to pass to law enforcement is:

The more of these that you have the more we can help. Of course if you don’t have these, can you go back and try to get them? If not, please report what you have. Remember photos also helps others recognize the scammer or fake identity. Do you best, it does make a difference!

Enter your information in the form here … with photos

To report other kinds of information go here »

As these are reported by our visitors, we are unable to confirm that they are scammers.  Any persons reported in error, please contact us immediately for the post removal. 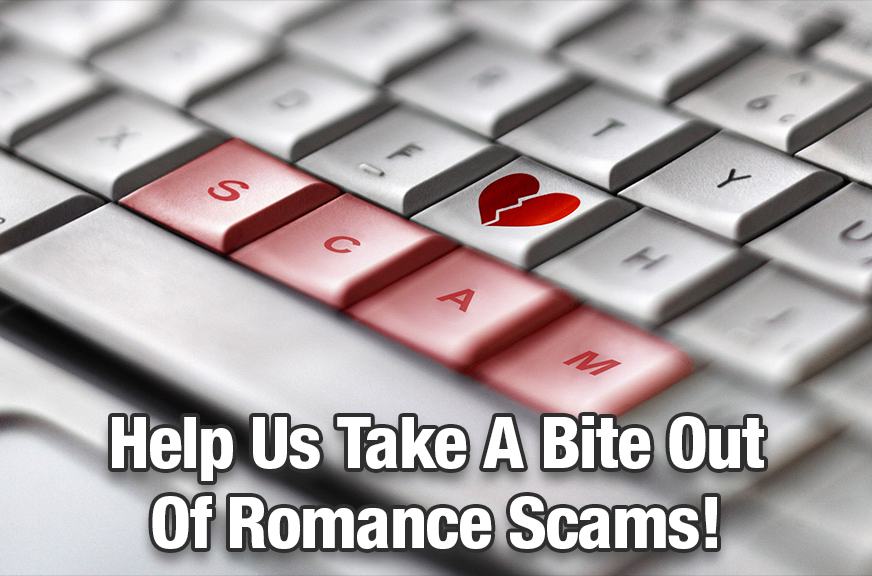 Help Us Take A Bite Out Of Romance Scams!

Also visit our Dating Scams Discussion Forum
to share your experiences and knowledge for the
benefit of other victims and potential victims!

Do Not Report & Upload Any Photos That Contain Nudity Or Are Inappropriate For General Audiences.

Do Not Upload Photos Showing Children Ever! We respect The Privacy Of Victims Of Impersonation And Especially Never Want To Expose Their Children Even If They Are Used By Scammers!

Uploading Such Images Will Result In Being Banned From Our Websites And May Include Civil Fines and Other Liability.

ANYONE THAT UPLOADS ADULT PHOTOS WILL BE PERMANENTLY BANNED FROM OUR WEBSITES AND THEIR REPORTS WILL BE DELETED, ADDITIONALLY THEY MAY BE SUBJECT TO CIVIL FINES OR LITIGATION

IF YOU HAVE A PROBLEM UPLOADING PHOTOS

If you are using an iPhone or iPad and are having problems uploading scammers photos it is probably the Safari browser you are using. We suggest using a real computer or Android devices. If that is not an option we suggest downloading the Google CHROME browser from the Apple App Store – it is free!

NO PHOTOS OF CHILDREN

DO NOT UPLOAD ANY PHOTOS SHOWING CHILDREN

Please never include photos of children when you are filing your report. Just imagine how the real parents would feel seeing photos of their children displayed here!