How these Social Media Scams Affect the Military – A SCARS Insight

How these Social Media Scams Affect the Military – A SCARS Insight

How these Social Media ScamsScams A Scam is a confidence trick - a crime -  is an attempt to defraud a person or group after first gaining their trust through deception. Scams or confidence tricks exploit victims using their credulity, naïveté, compassion, vanity, irresponsibility, or greed and exploiting that. Researchers have defined confidence tricks as "a distinctive species of fraudulent conduct ... intending to further voluntary exchanges that are not mutually beneficial", as they "benefit con operators ('con men' - criminals) at the expense of their victims (the 'marks')". A scam is a crime even if no money was lost. Affect the Military – A SCARSSCARS SCARS - Society of Citizens Against Relationship Scams Inc. A government registered crime victims' assistance & crime prevention nonprofit organization based in Miami, Florida, U.S.A. SCARS supports the victims of scams worldwide and through its partners in more than 60 countries around the world. Incorporated in 2015, its team has 30 years of continuous experience educating and supporting scam victims. Visit www.AgainstScams.org to learn more about SCARS. Insight

You have to be cautious about everything you do online.

Scammers are always trying to get money, goods or services out of unsuspecting people — and military members are often targets of impersonationImpersonation An impersonator is someone who imitates or copies the behavior or actions of another. There are many reasons for impersonating someone, such as: part of a criminal act such as identity theft, online impersonation scam, or other fraud. This is usually where the criminal is trying to assume the identity of another, in order to commit fraud, such as accessing confidential information or to gain property not belonging to them. Also known as social engineering and impostors..

Here are some scams that have recently been affecting service members, United States Defense Department employees and their families.

In April 2019, Army CriminalCriminal A criminal is any person who through a decision or act engages in a crime. This can be complicated, as many people break laws unknowingly, however, in our context, it is a person who makes a decision to engage in unlawful acts or to place themselves with others who do this. A criminal always has the ability to decide not to break the law, or if they initially engage in crime to stop doing it, but instead continues. Investigation Command (CID) put out a warning about romance scams in which online predators go on dating sites claiming to be deployed active-duty soldiers. It’s a problem that’s affecting all branches of service — not just the Army. 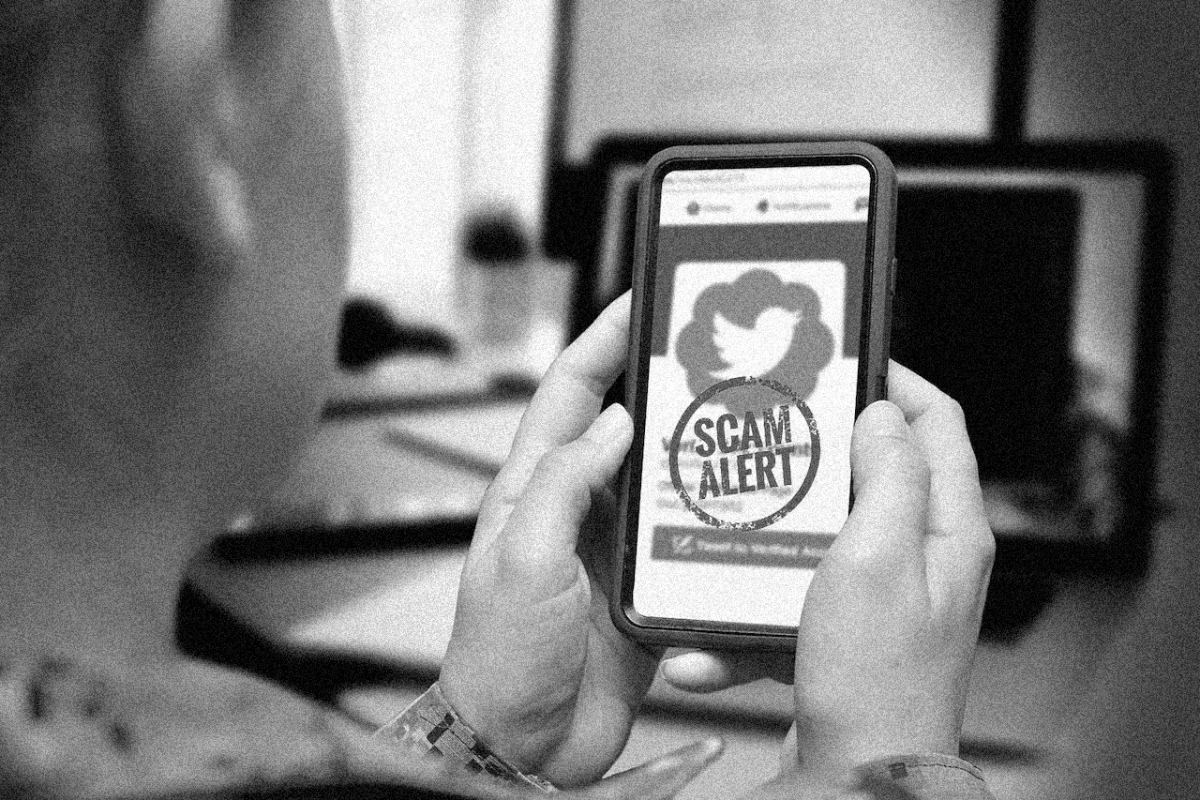