NIGERIAN SCAMMER CAPTURED IN THE U.S. AND LET GO BY THE CITY OF CHICAGO BECAUSE THEY DON’T LIKE THE PRESIDENT.

THIS IS TRULY OUTRAGEOUS! 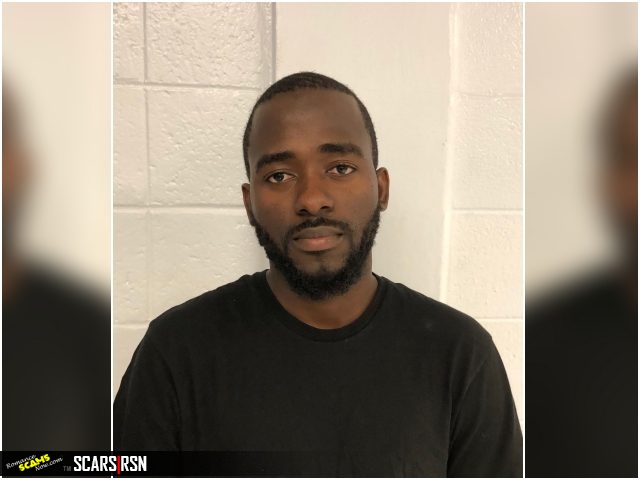 The sanctuary city of Chicago, Illinois, released an illegal alien scammer into the public despite being wanted in Louisiana for bank fraud, money laundering, and felony theft.

Vincent Izuchukwu Ezeocha, a 27-year-old illegal alien from Nigeria, was arrested last week by Louisiana law enforcement officials after allegedly stealing more than $22,000 from an American citizen in a bank fraud scheme, according to a press release from Louisiana Attorney General Jeff Landry.

Before that arrest, however, Chicago officials had arrested Ezeocha following a traffic stop. Ezeocha first came to the U.S. legally but had since overstayed his visa.

Despite being wanted for bank fraud, money laundering, and felony theft, the sanctuary city of Chicago released Ezeocha into the general public instead of extraditing him to Louisiana, according to Landry.

“The sanctuary city of Chicago harbored this criminal, and another citizen of Louisiana has unfortunately been victimized by an illegal immigrant,” Landry said in a statement. “I am grateful to our law enforcement partners for working with my office to apprehend Mr. Ezeocha.”

According to Landry, Ezeocha was operating out of Chicago when he contacted a U.S. citizen living in Lafayette, Louisiana, claiming to be associated with a company out of New Mexico with which the victim had previously conducted business.

Ezeocha, Landry said, ultimately stole more than $22,000 from the Louisiana resident by using a Chicago bank account to route the funds to himself.

The Immigration and Customs Enforcement (ICE) agency have placed a detainer on Ezeocha so that if he gets released from prison at any time, he will be turned over to federal immigration officials for arrest and deportation.

This Is A Perfect Example Of Why Scamming Was Allowed To Grow Year After Year.

Other countries have the courage to enforce their laws and protect their citizens! What is wrong with the leadership in our cities and some states?

Next year you will be able to make a decision if you want MORE of this or if you want the rule of law and order. Your vote makes a difference.