Money MuleMoney Mule A money mule sometimes called a "smurfer," is a person who transfers money acquired illegally (e.g., stolen) in person, through a courier service, or electronically, on behalf of others (usually criminals that they are knowingly or unknowingly affiliated). Typically, the mule is paid for services with a small part of the money transferred - but not always. Mules may or may not be aware that they are performing these actions. Money mules are often dupes recruited online for what they think is legitimate employment, not aware that the money they are transferring is the product of crime. The money is transferred from the mule's account to the scam operator, typically in another country. Similar techniques are used to transfer illegal merchandise. Mules can be prosecuted for numerous crimes. Series: What Are Scammer Money MulesMoney mules Money mules are a type of money laundering where a person transfers illicit funds through a medium (such as a bank account) to obfuscate where the money came from. There are different types of money mules including witting, unwitting, and complicit.?

Avoid Becoming One Or Learn How To End It!

What Are Scammer Money Mules?

We have published in the past on this topic and it is one that is of significant concern to scamScam A Scam is a confidence trick - a crime -  is an attempt to defraud a person or group after first gaining their trust through deception. Scams or confidence tricks exploit victims using their credulity, naïveté, compassion, vanity, irresponsibility, or greed and exploiting that. Researchers have defined confidence tricks as "a distinctive species of fraudulent conduct ... intending to further voluntary exchanges that are not mutually beneficial", as they "benefit con operators ('con men' - criminals) at the expense of their victims (the 'marks')". A scam is a crime even if no money was lost. victims because they can easily cross the line from being a victim to an accomplice.

First, What Is A Money Mule Scam

Here’s How They Work:

Someone might offer you a job. Or say you’ve won a sweepstakes. Or start an online relationship with you. Whatever the story, next they want to send you money – and then ask you to send it on to someone else.

They often say to wire the money or use gift cards.

But that money is stolen. And there never was a job, a prize, or a relationship (romance) – only a scam.

That scammer was trying to get you to be what some people call a “money mule.”

If you deposit a scammer’s check, it might clear. But later, when the bank finds out it’s a fake check, you’ll have to repay the bank. And if you help a scammer move stolen money – even if you didn’t know it was stolen – you could get into legal trouble because it is a major crime.

Here’s What You Can Do:

The simplest answer is to keep your money to yourself. Never agree to move money for someone who contacts you, even if they promise a relationship, job, or prize. You could lose money and get you in legal trouble.

Pass on this information to a friend. You may see through these scamsScams A Scam is a confidence trick - a crime -  is an attempt to defraud a person or group after first gaining their trust through deception. Scams or confidence tricks exploit victims using their credulity, naïveté, compassion, vanity, irresponsibility, or greed and exploiting that. Researchers have defined confidence tricks as "a distinctive species of fraudulent conduct ... intending to further voluntary exchanges that are not mutually beneficial", as they "benefit con operators ('con men' - criminals) at the expense of their victims (the 'marks')". A scam is a crime even if no money was lost.. But chances are you know someone who could use a friendly reminder. The truth is though, anyone can be scammed and lured into this – being smart is no defense. The only defense is to not participate at all, even out of curiosity!

Scammers may try to use you to move stolen money. If you help them, you could be what law enforcement calls a “money mule”.

The story often involves scams related to online dating, work-at-home jobs, or prizes. Scammers send money to you, sometimes by check, then ask you to send (some of) it to someone else. They often want you to use gift cards or wire transfers. Of course, they don’t tell you the money is stolen and they’re lying about the reason to send it. And there never was a relationship, job, or prize. Only a scam.

If you deposit the scammer’s check, it may clear but then later turn out to be a fake check. The bank will want you to repay it. If you give the scammer your account information, they may misuse it. You could even get into legal trouble for helping a scammer move stolen money.

How can you avoid money mule scams?

Criminals are good at making up reasons to help them move money. Don’t do it. The money may be from other people they scammed. You may be helping criminals hurt people just like you.

If you think you might be involved in a money mule or money transfer scam, stop transferring money. Notify your bank, the wire transfer service (Western Union, MoneyGram, etc.), or any gift card companies involved. Then, report it to the FTCFTC The Federal Trade Commission (FTC) is an independent agency of the United States government whose principal mission is the enforcement of civil (non-criminal) U.S. antitrust law and the promotion of consumer protection. The FTC can also act as a clearinghouse for criminal reports sent to other agencies for investigation and prosecution. To learn more visit www.FTC.gov or to report fraud visit ReportFraud.FTC.gov at ftc.gov/complaint » AND the FBIFBI FBI - Federal Bureau of Investigation The Federal Bureau of Investigation (FBI) is the domestic intelligence and security service of the United States and its principal federal law enforcement agency. Operating under the jurisdiction of the United States Department of Justice, the FBI is also a member of the U.S. Intelligence Community and reports to both the Attorney General and the Director of National Intelligence. A leading U.S. counter-terrorism, counterintelligence, and criminal investigative organization, the FBI has jurisdiction over violations of more than 200 categories of federal crimes, including financial fraud. ic3.gov »

Unfortunately, the FTC, the FBI, and other agencies do not share the reports they receive. This is why SCARSSCARS SCARS - Society of Citizens Against Relationship Scams Inc. A government registered crime victims' assistance & crime prevention nonprofit organization based in Miami, Florida, U.S.A. SCARS supports the victims of scams worldwide and through its partners in more than 60 countries around the world. Incorporated in 2015, its team has 30 years of continuous experience educating and supporting scam victims. Visit www.AgainstScams.org to learn more about SCARS. created the SCARS|CDN™ CybercrimeCybercrime Cybercrime is a crime related to technology, computers, and the Internet. Typical cybercrime are performed by a computer against a computer, or by a hacker using software to attack computers or networks. Data Network to distribute reports worldwide. You can report scams on this SCARS website or on www.Anyscam.com.

DON’T ACCEPT ANYTHING FROM STRANGERS!

Did You Receive Money From A Scammer, Or Give A Scammer Access To Your Accounts?

You may have become a Money Mule. This is a crime!

You may have been involved in money launderingMoney laundering Money laundering is the illegal process of concealing the origins of money obtained illegally by passing it through a complex sequence of banking transfers or commercial transactions. Money laundering can be done through various mediums, leveraging a variety of payment vehicles, people and institutions. or aiding and abetting transnational criminals. Do not try to hide from this – this is serious, and if you are discovered (and you will be) then you might be prosecuted.

You should report these crimes to your local police – however, we strongly recommend that you speak with a CriminalCriminal A criminal is any person who through a decision or act engages in a crime. This can be complicated, as many people break laws unknowingly, however, in our context, it is a person who makes a decision to engage in unlawful acts or to place themselves with others who do this. A criminal always has the ability to decide not to break the law, or if they initially engage in crime to stop doing it, but instead continues. Defense Attorney immediately. You have no time to waste. You cannot avoid this, do it today!

SCARS is not a law firm and we are not attorneys. The information we provide is for educational purposes only. See additional disclaimer below. 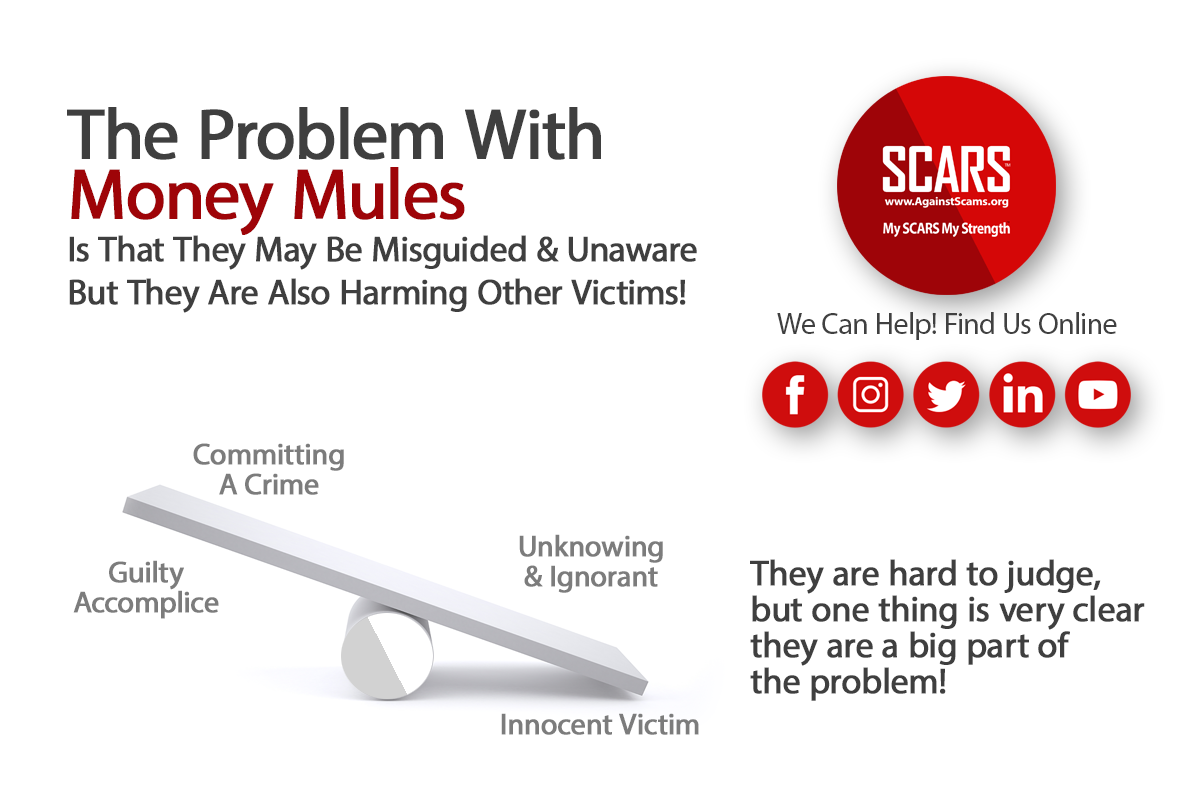 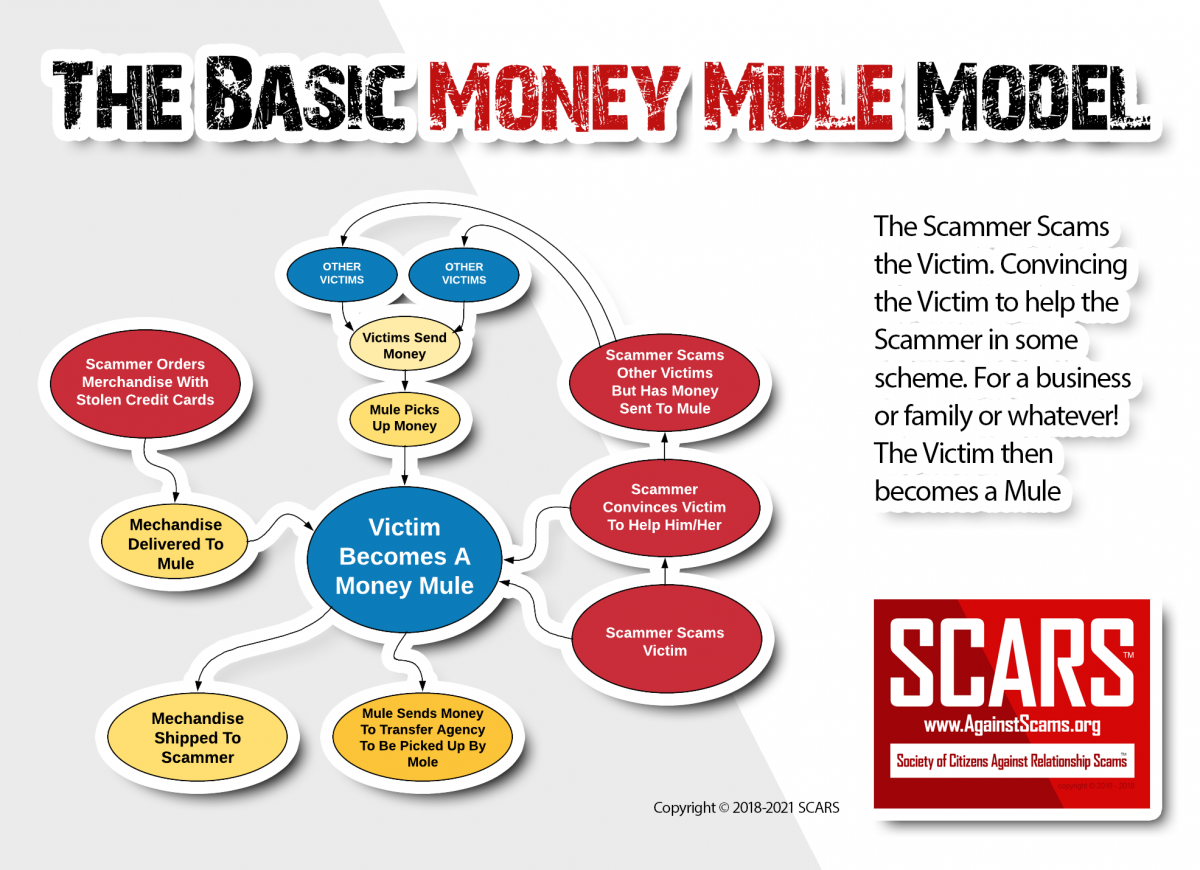 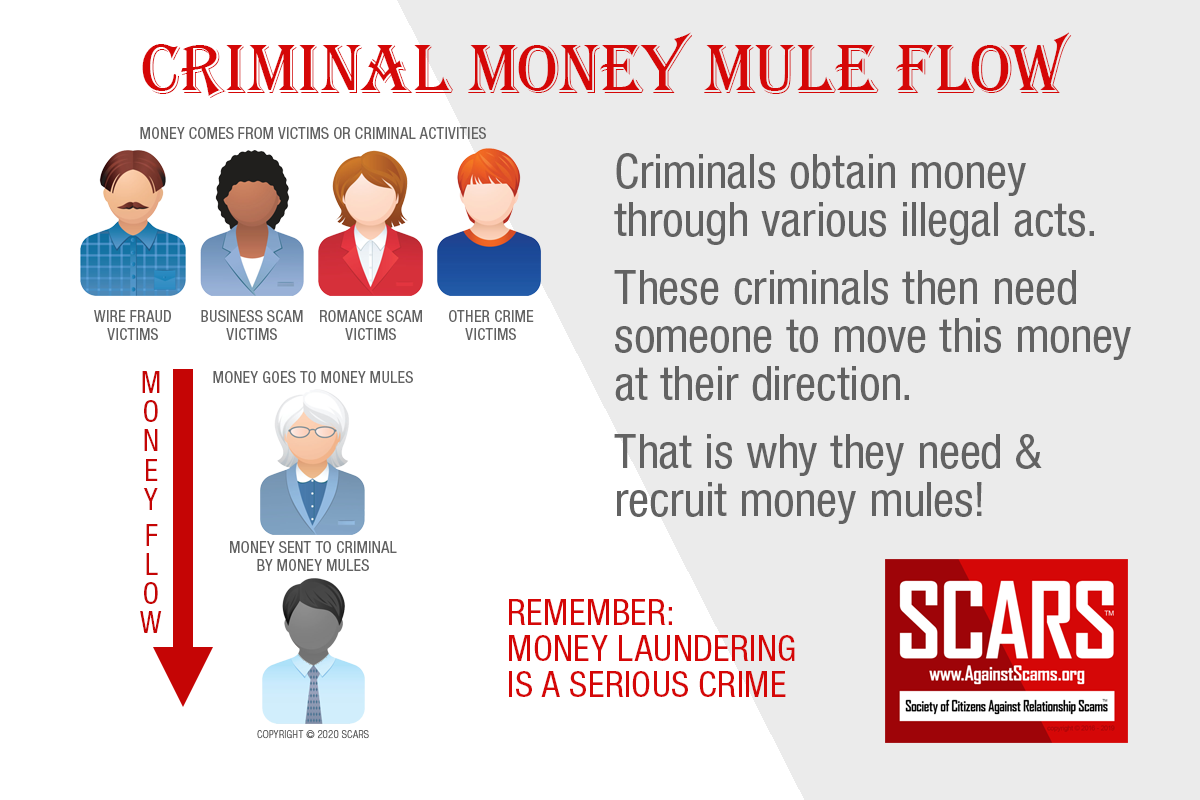 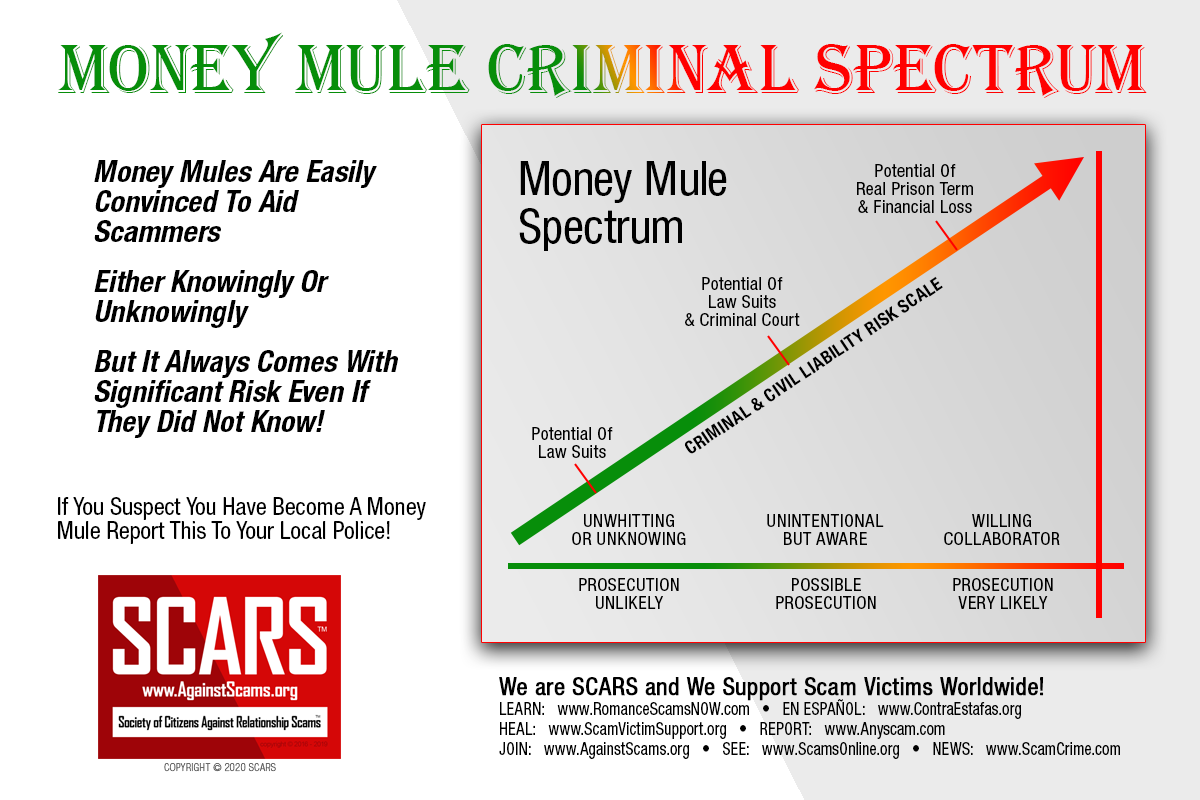 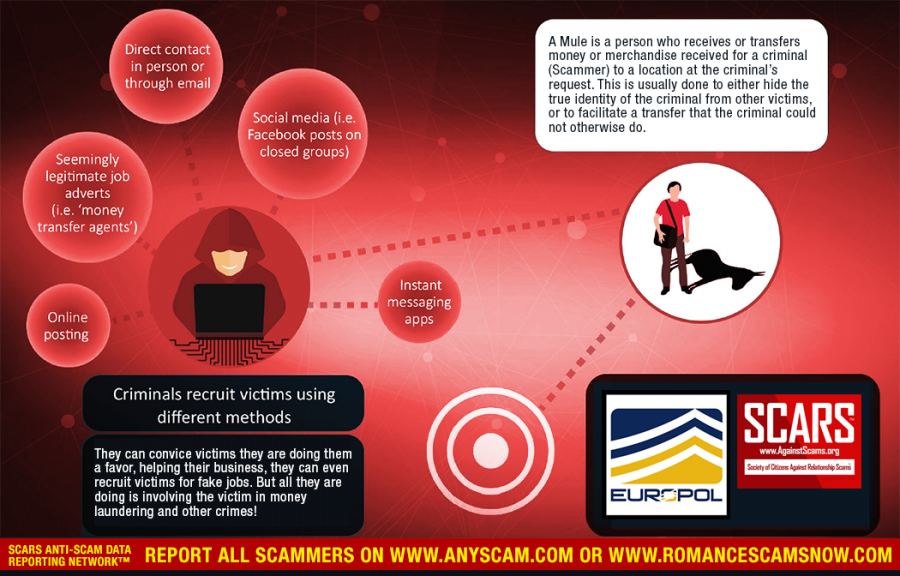 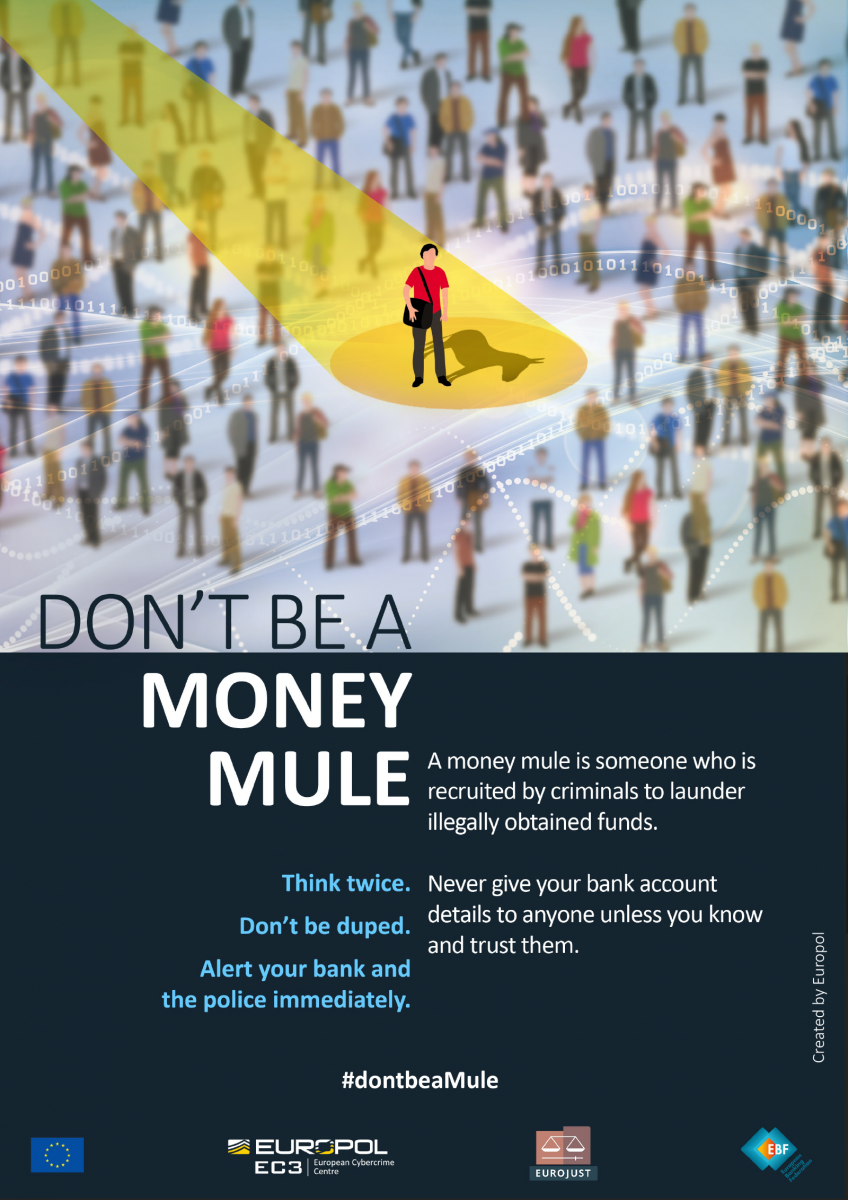 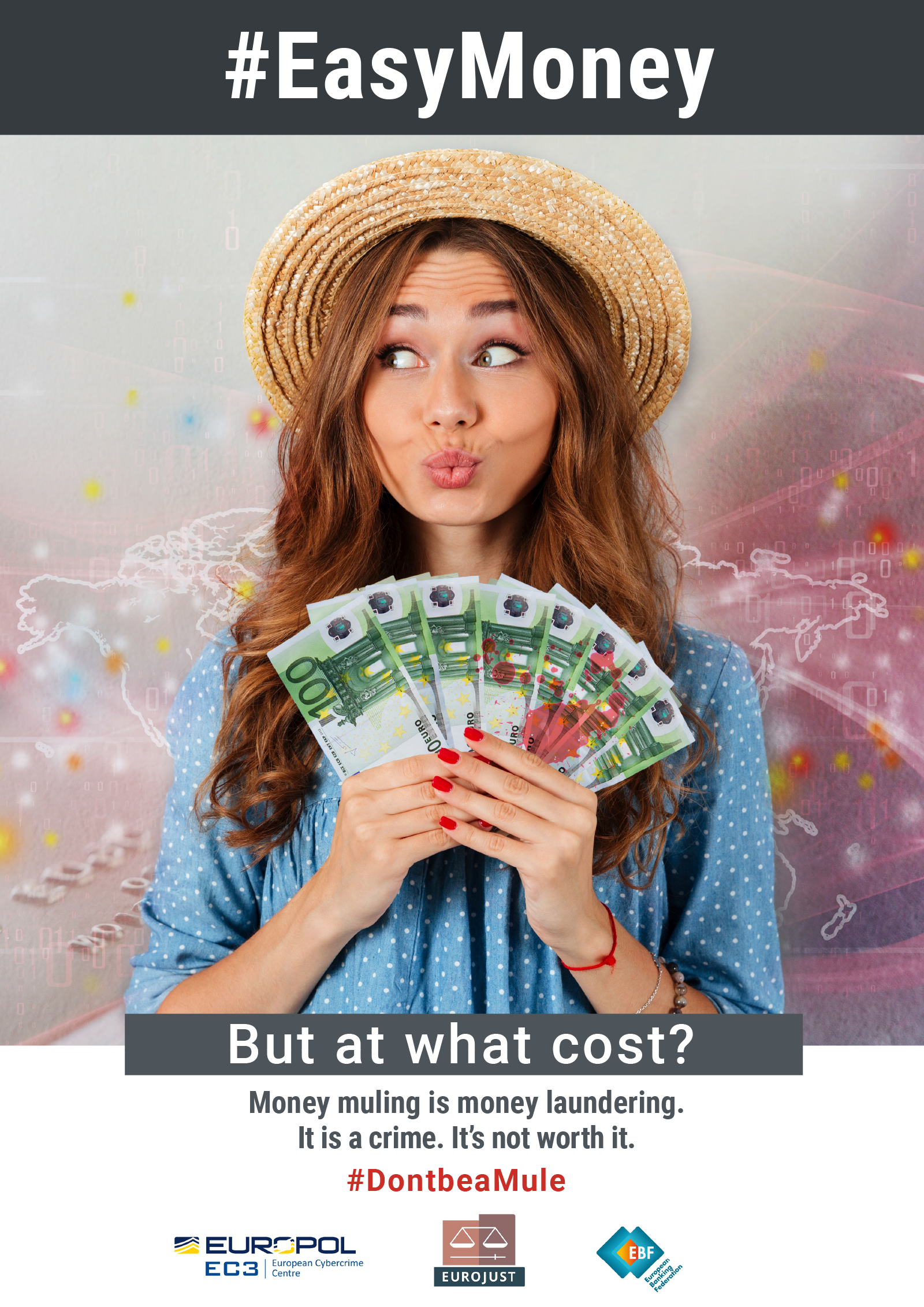 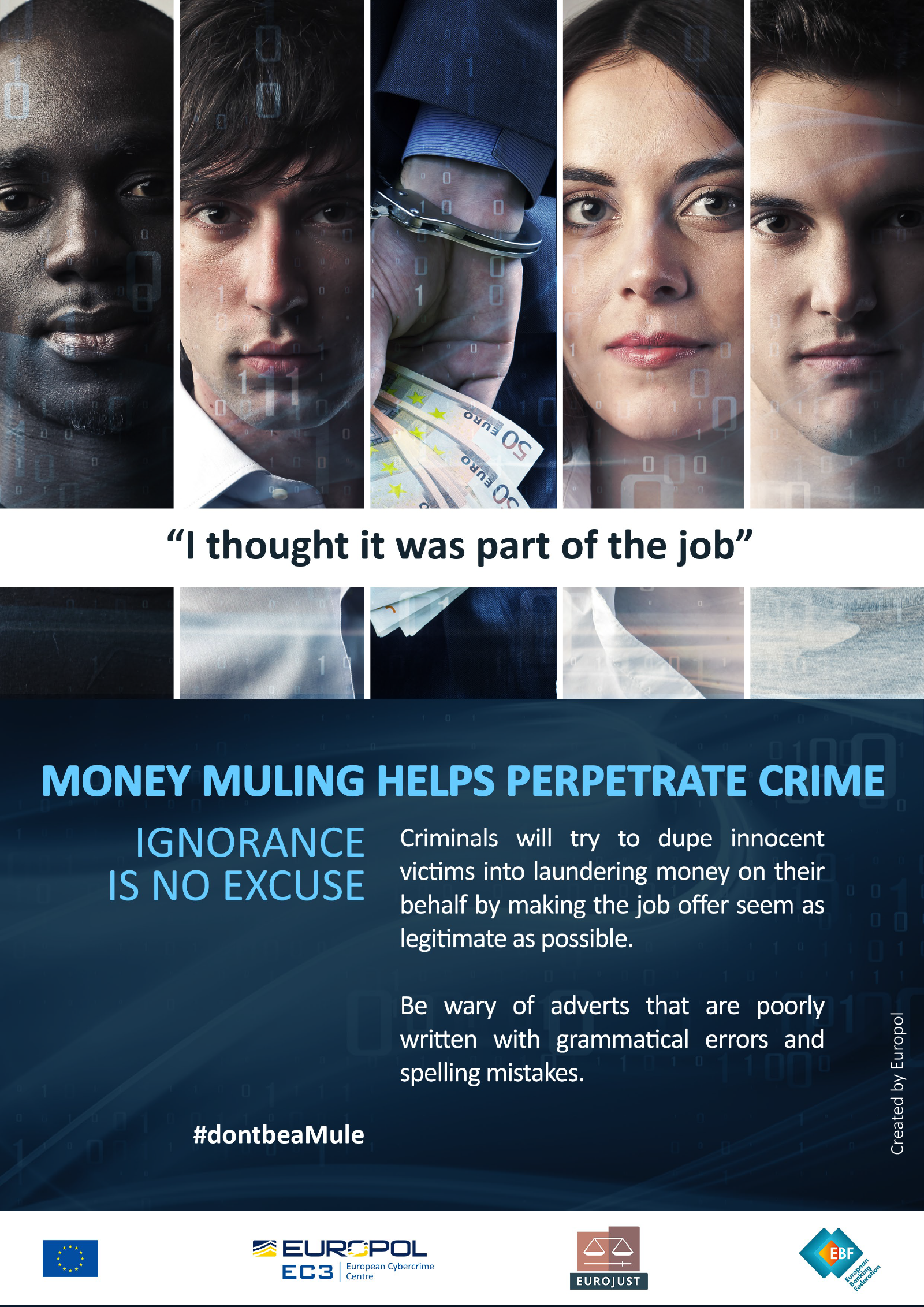 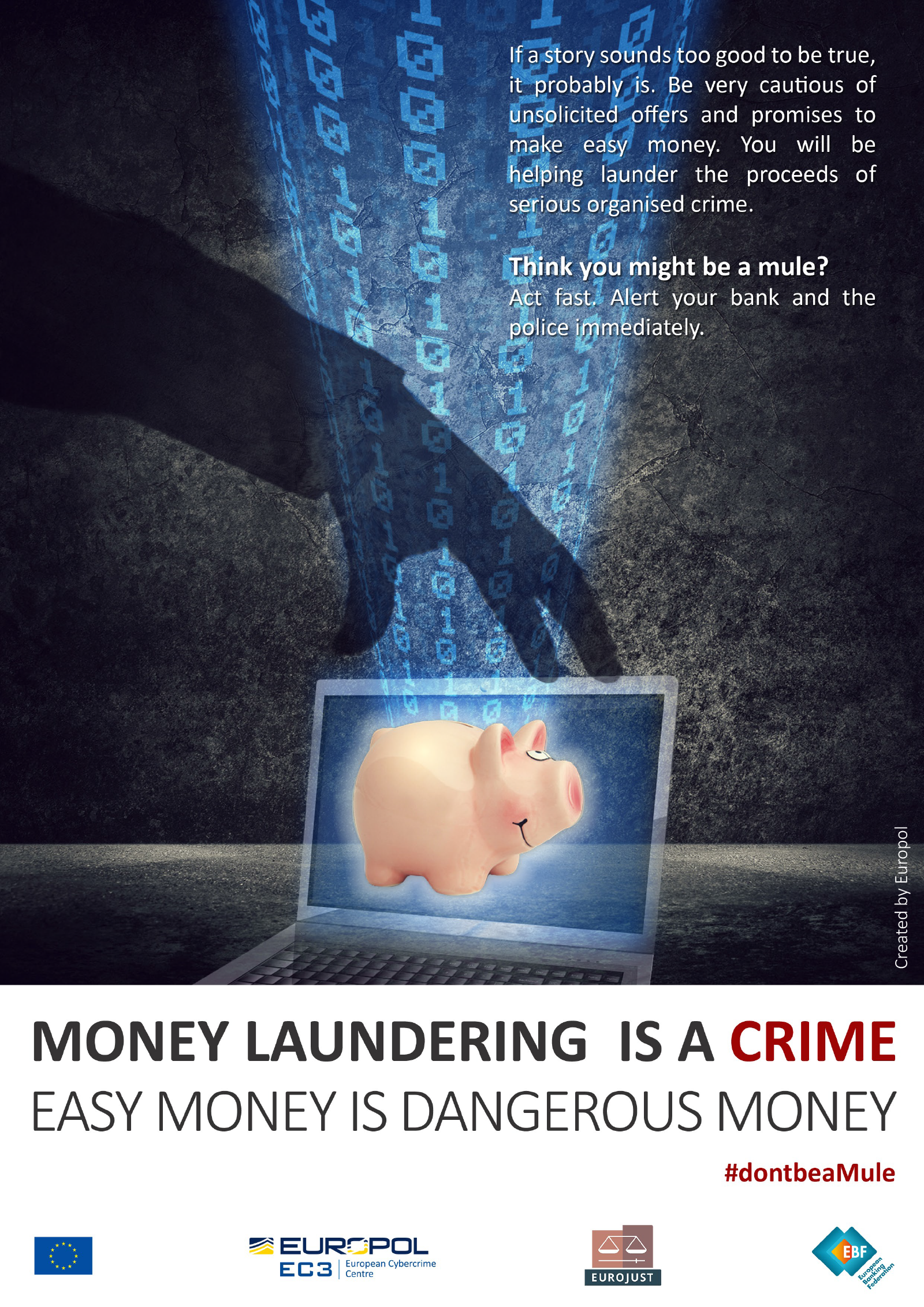 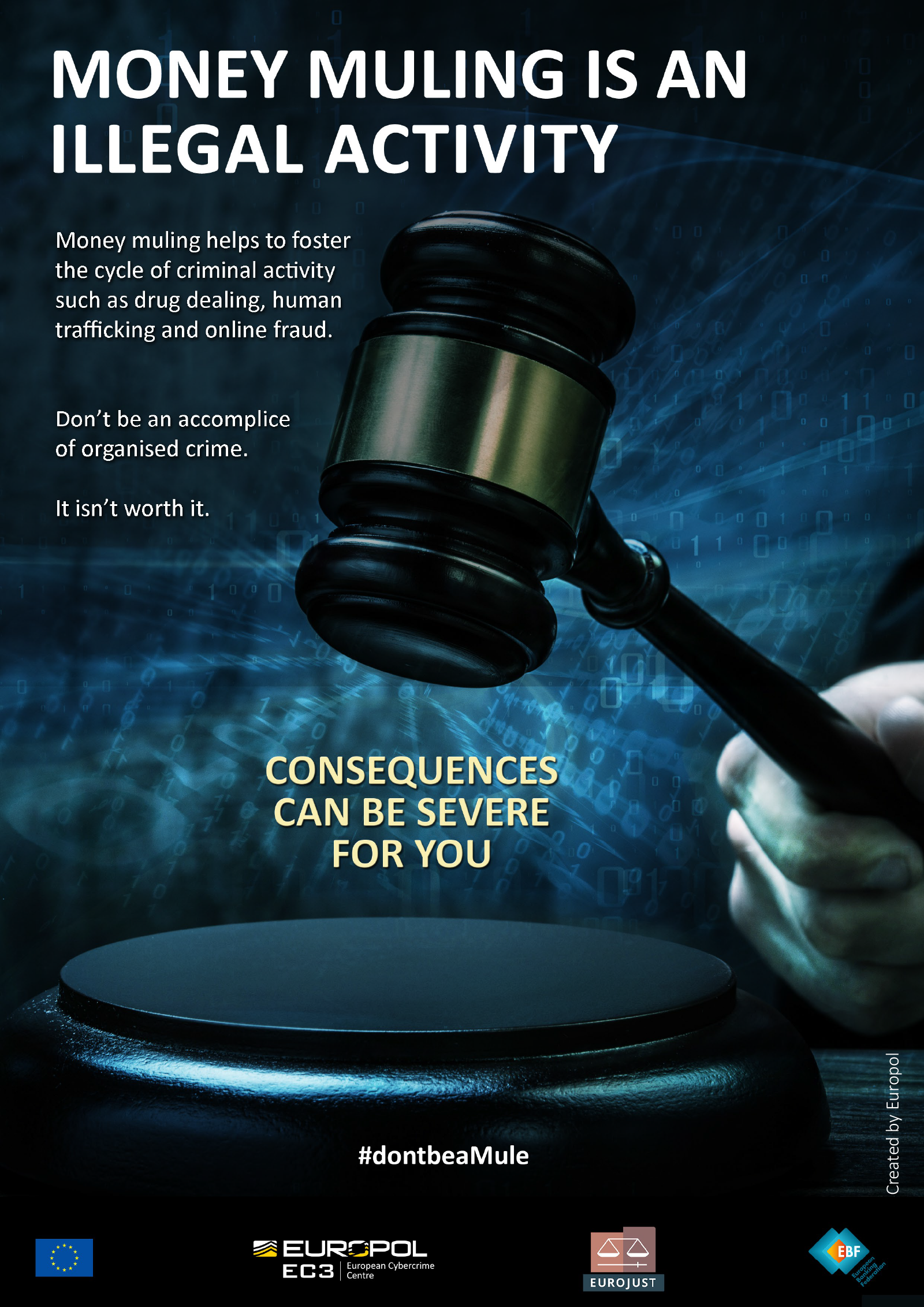