Google hangouts only exists because of scammers and their victims! Don’t use it!

You Have To Stop Using Google Hangouts!

Unfortunately, Google’s social media platforms – both Hangouts and Google+ are both infested beyond redemption. In fact, Google is discontinuing both in the very near future.

Most Scammers Want You To Go To Google Hangouts Almost Immediately!

Why Do You Think That Is?

Is it because Hangouts is so much better than Facebook Messenger or WhatsApp or something else? NO!

It is because Google is better at policing their platform? No, scammers have free run of the Hangouts!

Do you have a Google Hangouts account now!? If you do – Delete it – right now.

Even though 50% of the accounts on Facebook are fake, it is still a safer environment than Google’s. In Facebook you can prevent scammers from contacting you.

Hangouts Serves No Purpose Except As A Home To Scammers!

Go On, Do It Right Now Before You Forget! 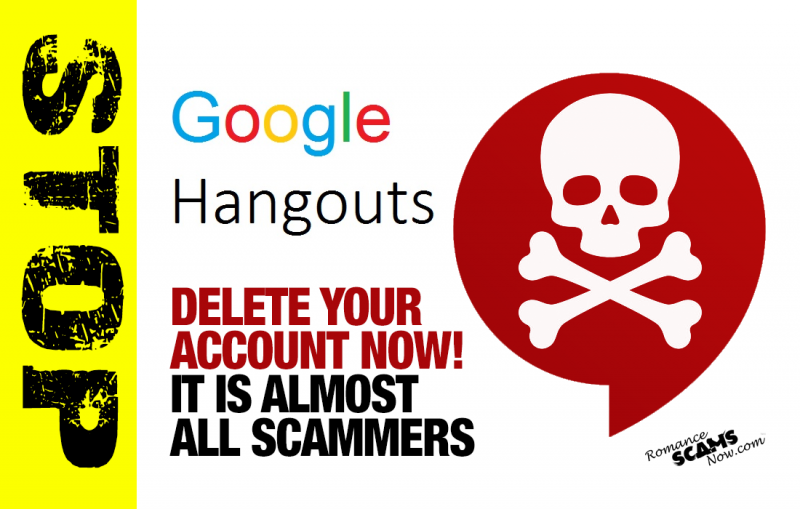 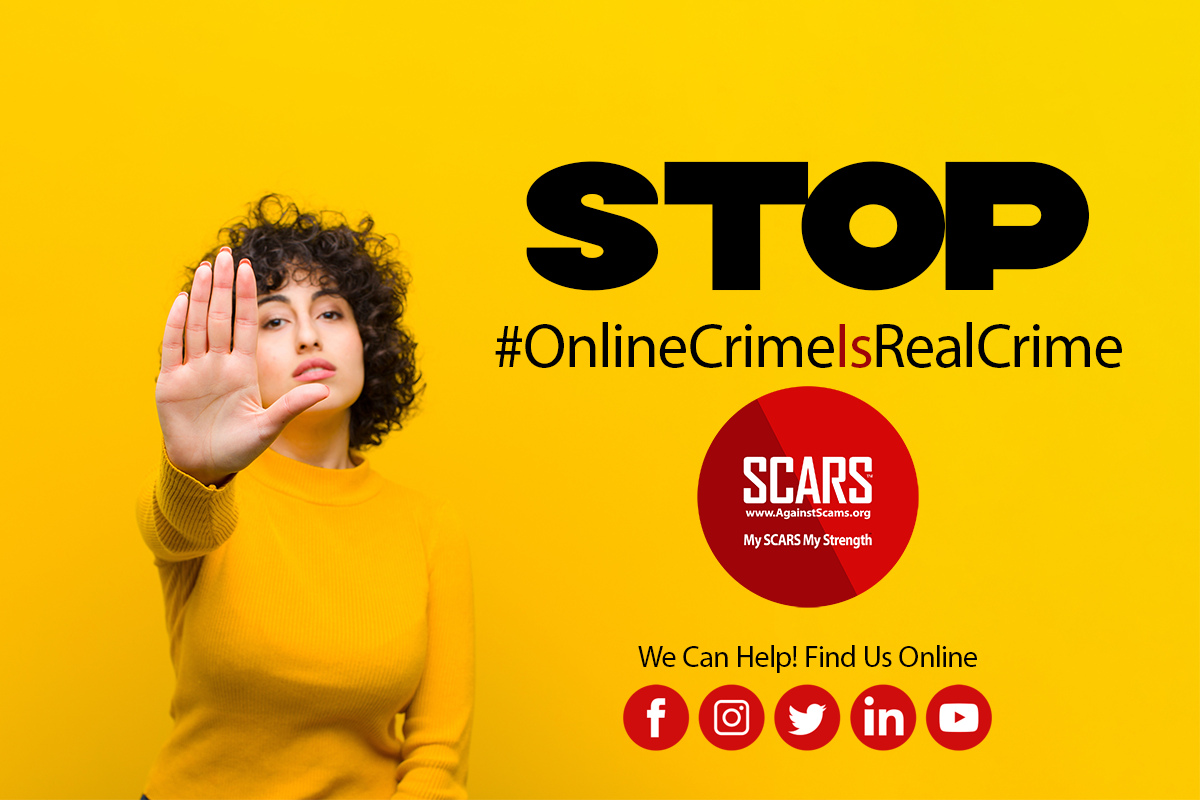 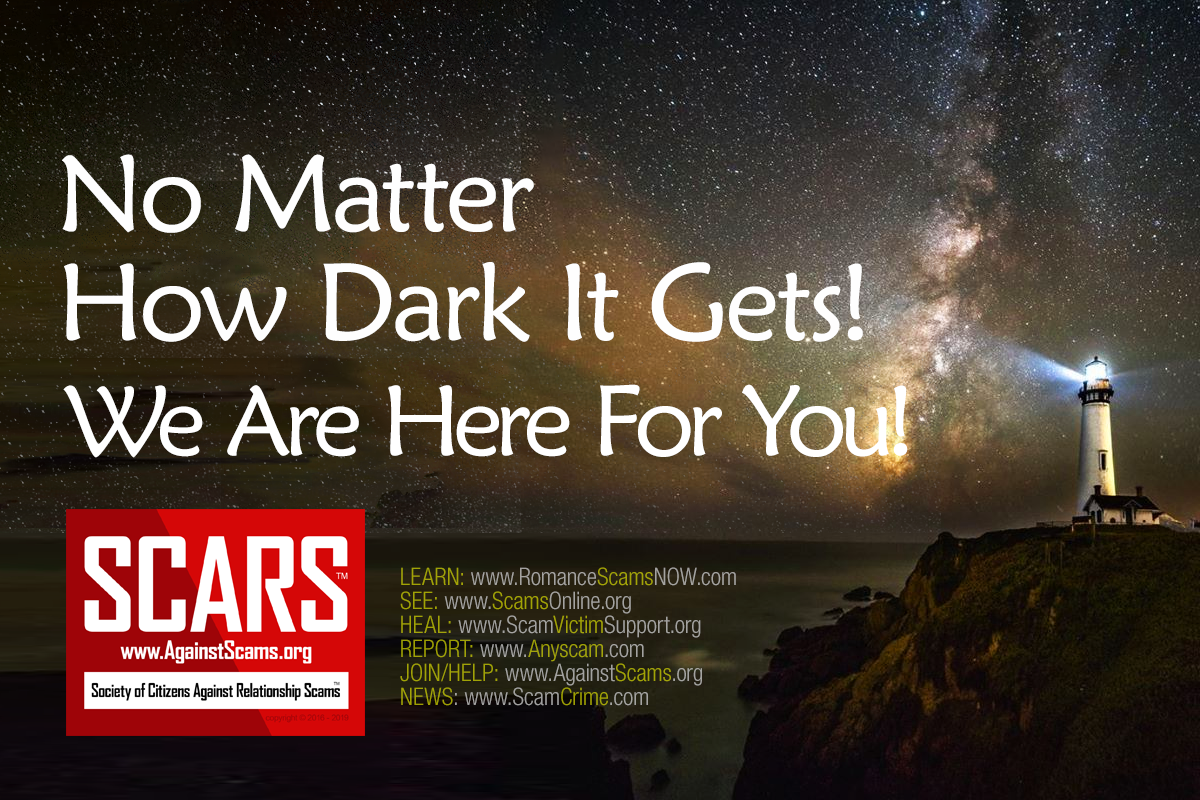