Home/RSN™ Insights: A Brief History Of The Beginning Of Online Scamming
Previous Next

In The Very Beginning Scams Were Face To Face

Then they migrated to classified ads or by the mail. The Nigerian Prince scams actually started as letters sent through the post.

But When Did Online Scams Start?

We all know the world of online scamming now. Nigeria holds control over this world and rakes in billions of dollars.

But When Did It Really Begin?

Scamming as we know it began by regular mail sent to the United Kingdom. Nigerian Prince letters were posted by Nigerians living in England and in Nigeria.

However, Online Dating Opened The Door

Online dating really began on the old Compuserve, as well as dedicated Bulleting Board Systems back in the 1980’s. As early as 1982 there was an online dating service based out of San Jose California on a dedicated dial-up computer that had 320 profiles – that was created by the RSN founder and operated from his office at Atari.

By 1989 Compuserve had message boards devoted to dating, and of course, there were the inevitable liars. These were not true romance scammers, as much as they were local con-artists.

In 1991 the first appearance of the term “Romance Scam” emerged, but these were not the kinds of scams we know today, these were marriage and visa scams. In those days people were talking about international dating services – Eastern Europeans, Latin Americans, and Asians looking to marry Western Europeans and Americans. However, these were numbered at only a few hundred. 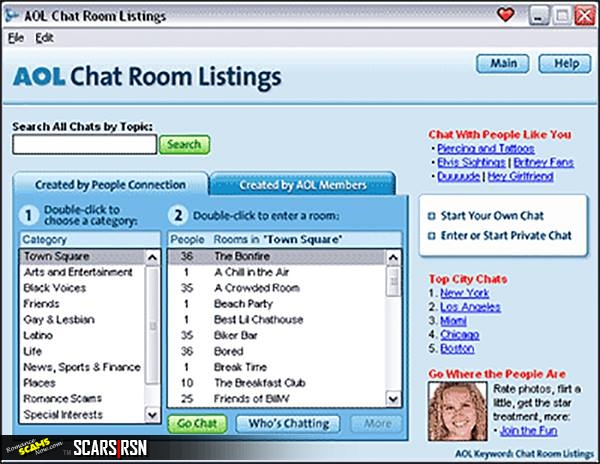 An illustration of AOL Chat Rooms – unfortunately, no screenshots have survived

In 1991 there was a Romance Scams message board on AOL.

The romance scams that we know now first emerged in 1992 with the significant expansion of Compuserve into Europe. In those days it was all dial-up connections, so African scammers in England began developing the model. Nigerians would rotate through the UK, and in a few cases actually dialed in from Nigeria to UK numbers to connect with Compuserve. These were mostly telecom workers who did not have to worry about the phone bills. You could say that today’s romance scams actually began in the Nigeria phone company.

By 1993, Compuserve had more than 1.5 million subscribers dialing in around the world and 90,000 of those subscribers were in Europe.

As best we can estimate by 1994 there were about 10-12 real romance scammers working. These were polished Nigerians looking for a quick payday.

In 1995 the first web-based dating service Date.com was launched as a unit of TigerDirect.com That service shut down by 1997 over legal and liability concerns. But it did show dozens of African subscribers by the time it was ended.

By 1997 AOL and other similar services were dominating the Internet with their own dating services, message boards, and chat rooms, and romance scams was an established – if not well known – problem online. 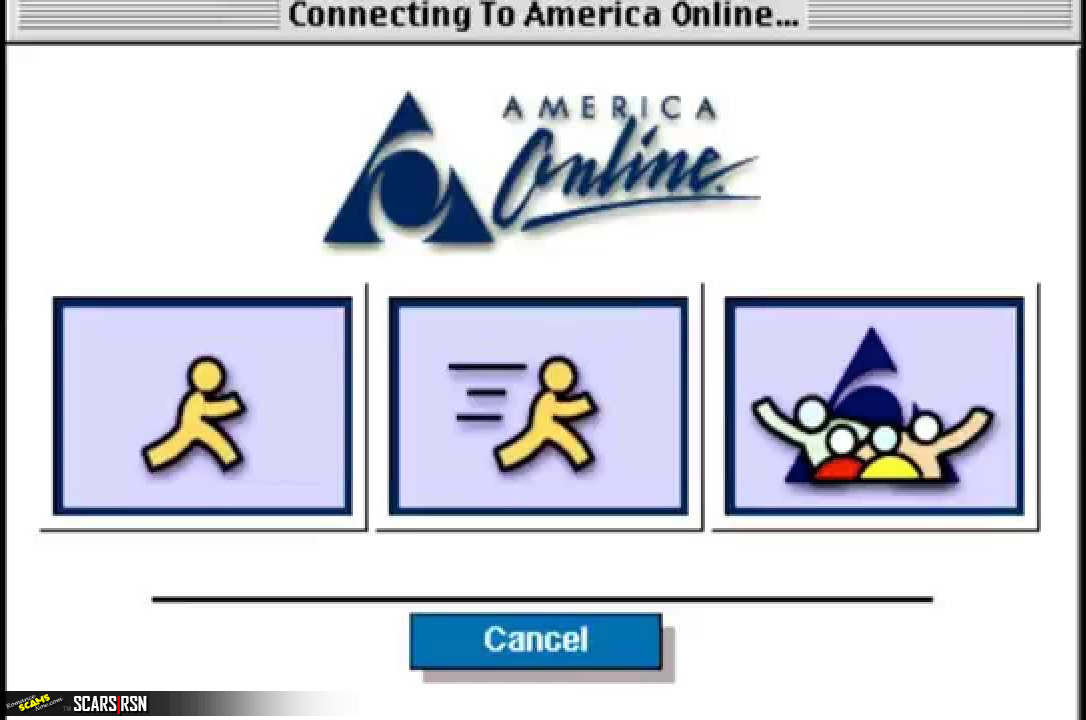 From there it simply grew organically, and with the advent of the Communications Decency Act of 1997 in the U.S. the die was cast. The Bush Administration was so totally focused on the war on terror that they never noticed the growth, and by the time Obama entered he had no interest in enforcing anything over poor Africa – his home continent!

Thus from something that could have been shut down with a single power switch, it has grown to over 400 million fake profiles on Facebook alone as of 2018, and more than 1 Billion fake identities across the Internet.

Romance Scams Now – Here From The Beginning – 27 Years And Counting