DUE TO DEMOCRATIC SHUT DOWN OF THE U.S. GOVERNMENT THE FBIFBI FBI - Federal Bureau of Investigation The Federal Bureau of Investigation (FBI) is the domestic intelligence and security service of the United States and its principal federal law enforcement agency. Operating under the jurisdiction of the United States Department of Justice, the FBI is also a member of the U.S. Intelligence Community and reports to both the Attorney General and the Director of National Intelligence. A leading U.S. counter-terrorism, counterintelligence, and criminal investigative organization, the FBI has jurisdiction over violations of more than 200 categories of federal crimes, including financial fraud. WILL BE UNABLE TO REVIEW AND PROCESS IC3 COMPLAINTS PER OUR SOURCES 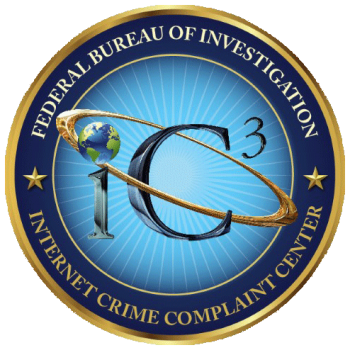 The Journey May Be Slow - But You Will Recover If You Are Committed To Your Recovery
YouTube Video UCOR8Tzp1AeIinI9AtyOztdg_ZuGK_9X-WXU
Load More... Subscribe