Stolen Face / Stolen Identity – Koyal Rana : Have You Seen Her?

Stolen Face / Stolen Identity – Koyal Rana : Have You Seen Her? 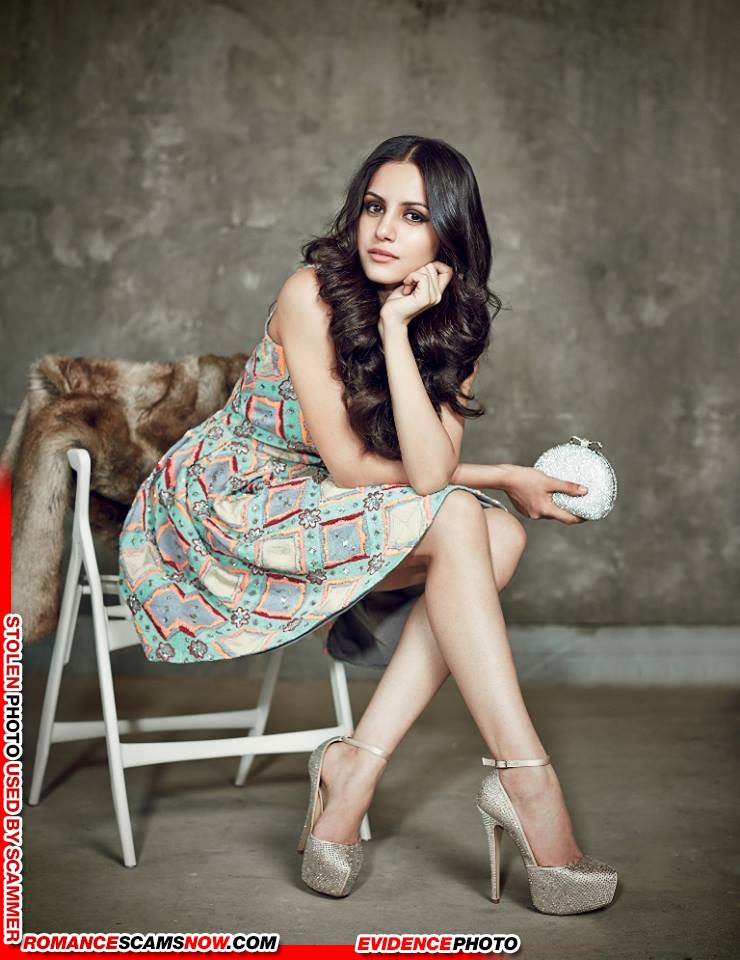 Of course, you don’t really know Koyal Rana, since these are stolen photos used by African Romance Scammers, but she is popular!

If you see her photos on social media or on a dating site – guess what?  They are stolen photos and she is being used by Online Fraudsters & Cybercriminal