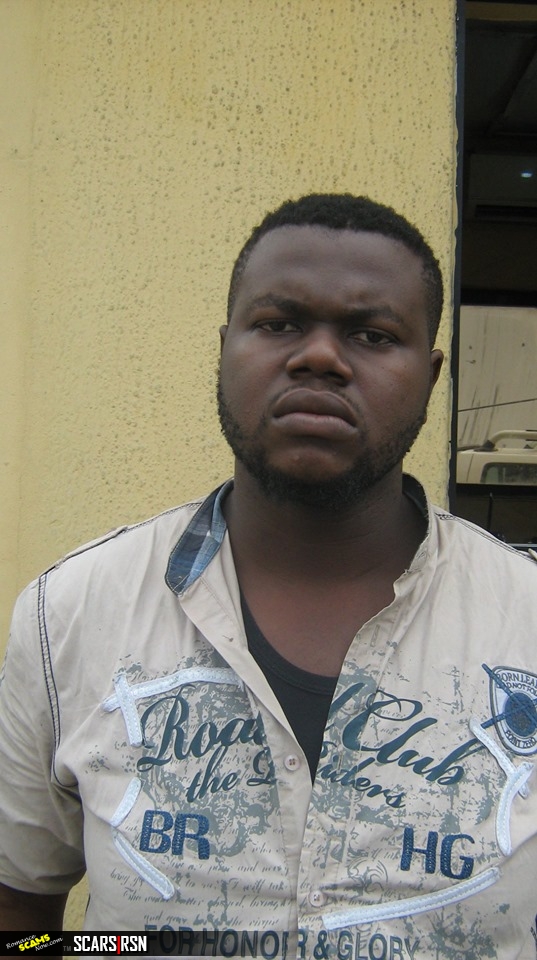 One of the counts read: “That you Onuoha Danhessy Akachukwu (alias Joe Dickson) sometimes between 2015 and 2016, at Port Harcourt, Rivers State, within the jurisdiction of this Honourable court, with intent to defraud, did obtain the sum of Two Thousand, Th