The raid led to the arrest of 94 suspects and confiscation of 19 exotic cars, laptops, scores of sophisticated mobile phones and other items. It was the most massive bust ever recorded by the agency since it intensified the crackdown on the Internet scammers starting in 2018.

According To The EFCC:

Operatives of the EFCC raided a Osogbo-based nightclub notorious for hosting parties for suspected internet scammers.

The raid led to the arrest of 94 suspects.

Popularly known as ‘Club Secret Underground’, the nightclub is located on the Ibadan-Iwo Expressway of the Osun State capital.

The wee-hour operation was sequel to an intelligence report hinting that the suspected internet fraudsters were organising a night party for Sunday, October 13, during which some of them intended to celebrate their loot.

A discreet operation on the club had earlier been carried out to ascertain the authenticity of the intelligence.

The confirmation, therefore, led to the mega-raid effected this morning.

The suspects are currently undergoing further interrogation, and would be charged in court as soon as investigations are concluded.

An Incredible Cache Of Computers And Cars Were Seized! 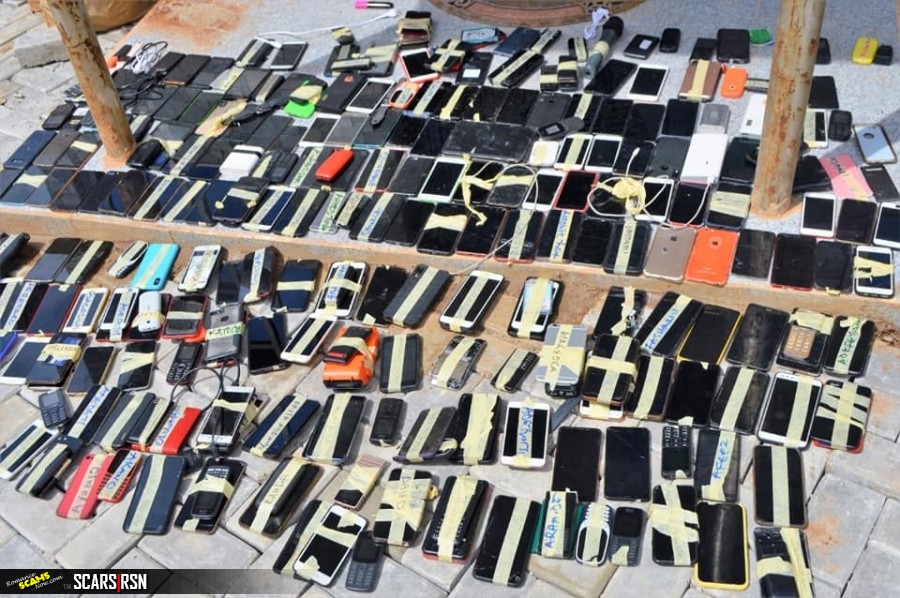 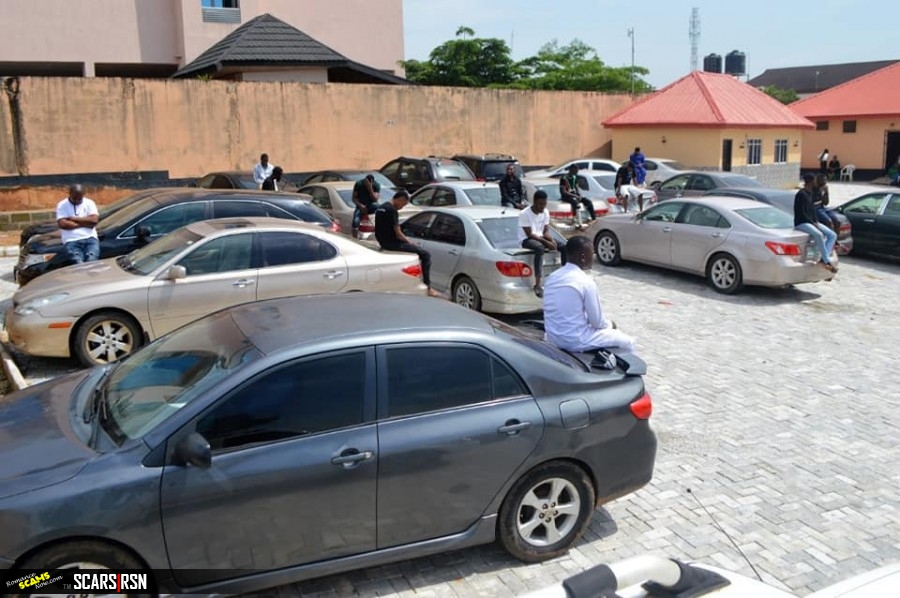