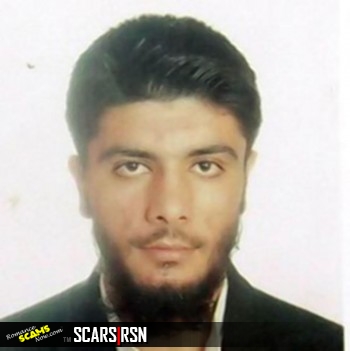 “I was rather trying to meet girls online”

Accused terrorist Abid Naseer argued in court Monday that he never plotted to blow up random people in the U.S. and Europe, but was rather trying to meet girls online.

Naseer is accused of training with Al Qaeda in Pakistan and conspiring to bomb targets in England, Denmark, and New York City. And according to prosecutors, in emails Naseer and his co-conspirators tried to hide their true intentions by concocting fictional women as coded language for weapons. For instance, prosecutors questioned why Naseer characterized a woman as “crystal clear,” saying it was “more likely the defendant was talking about a substance’s chemical properties.” 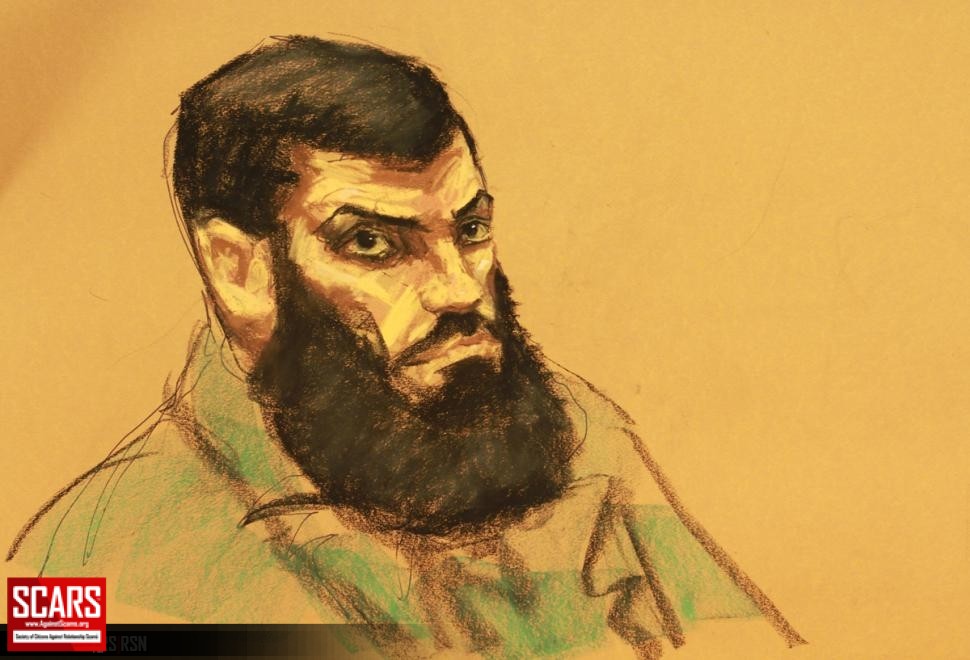 Sketch by JANE ROSENBERG/FOR NEW YORK DAILY NEWS – A court sketch of Nasser, who could face life in prison if he is convicted of providing material support to a terrorist organization and conspiring to use a weapon of mass destruction.

Prosecutors Say Pakistani Man Was Part of Bombing Conspiracy, but He Says He Was Online to Look for a Wife

The Pakistani man accused of being part of an al Qaeda conspiracy to bomb targets in England, Denmark and New York City said Monday he was an innocent man “just living his life” and “chasing women on the Internet.”

“He was going to place a car bomb in crowded Arndale Center (a shopping mall in England) and watch people die,” Assistant U.S. Attorney Zainab Ahmad said in her closing argument. “Glass shattering through the city center piercing the hearts of Easter shoppers.”

The jury is expected to begin deliberations Tuesday in the trial of Abid Naseer, 28 years old, in federal court in Brooklyn.

A jury in Brooklyn is to begin deliberations in the case Tuesday.

[RSN Editor: Maybe there should be a dating website just for Terrorists! Call www.TerrorDate.com  After all, it might be better than some of the main dating sites now!]