SCARSSCARS SCARS - Society of Citizens Against Relationship Scams Inc. A government registered crime victims' assistance & crime prevention nonprofit organization based in Miami, Florida, U.S.A. SCARS supports the victims of scams worldwide and through its partners in more than 60 countries around the world. Incorporated in 2015, its team has 30 years of continuous experience educating and supporting scam victims. Visit www.AgainstScams.org to learn more about SCARS.™ Memorial: A Victim’s Story – Boyati Miskun 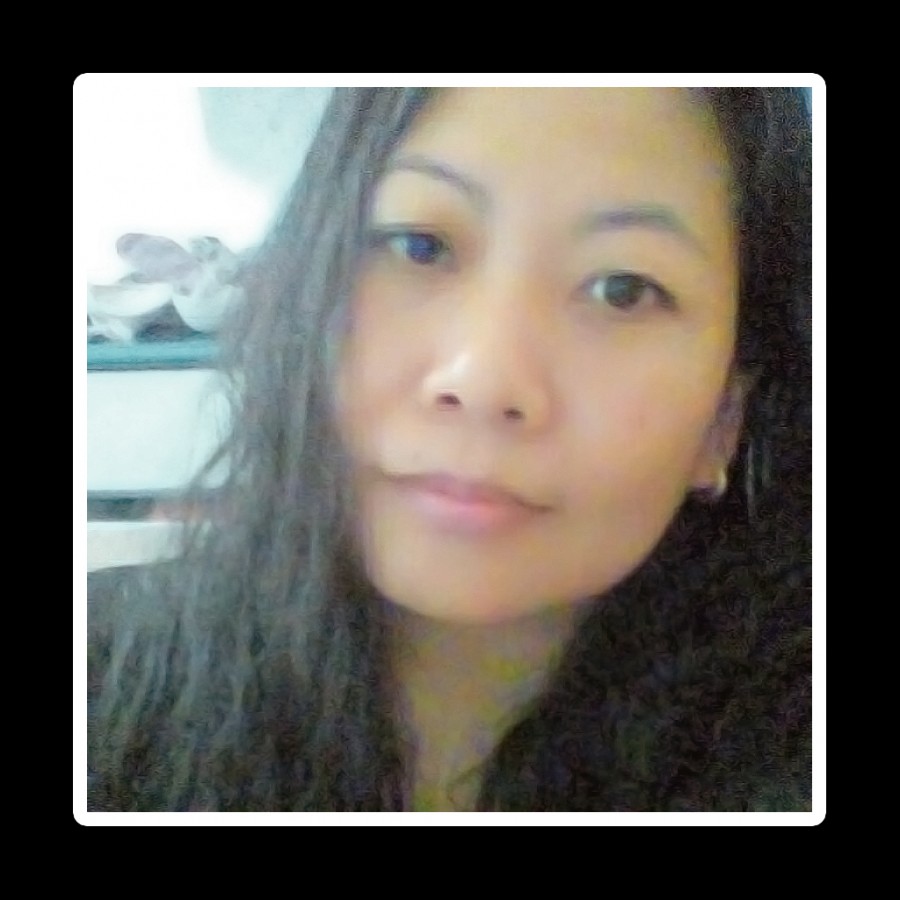 Boyati was a domestic worker from Indonesia living and working for a family in Hong Kong.

Alone and vulnerable in an alien land she turned to the Internet for her connection with home and family.

In 2011, Boyati met “David Mark” online, a man who claimed to be a U.S. Amy veteran living in Ghana. Nearly four years of correspondence transpired before Mark told Boyati he was going to retire and move to Indonesia to be with her. However, Mark told Boyati that he had $75,000 of gold stored Ghana. He put the “gold certificate” in Boyati’s name, claiming it would soon be sent to her in Indonesia.

Boyati then received an email from Captain Samuel Friday asking her to send close to $50,000 to pay a customs clearance tax in order to retrieve the gold. Boyati did pay, but Friday alerted her afterward that she had not paid on time. Then she began receiving death threats.

Boyati went to the Indonesian consulate in Hong Kong for help, but officials there explained to her that she was being scammed.

After four years of manipulation, she was firmly under the control of her scammers.

“She got angry when I said Mark is part of the scammers, and that it was impossible for anybody to send 75 kilos of gold to someone he only knew [from the] Internet,” said Indonesian Vice Consul Rafail Walangitan. “She also refused to change her phone number, email, and Facebook to ‘break up’ with Mark,” said Rafail.

Boyati Refused To Believe That Mark Was In On The ScamScam A Scam is a confidence trick - a crime -  is an attempt to defraud a person or group after first gaining their trust through deception. Scams or confidence tricks exploit victims using their credulity, naïveté, compassion, vanity, irresponsibility, or greed and exploiting that. Researchers have defined confidence tricks as "a distinctive species of fraudulent conduct ... intending to further voluntary exchanges that are not mutually beneficial", as they "benefit con operators ('con men' - criminals) at the expense of their victims (the 'marks')". A scam is a crime even if no money was lost., Eventually Hanging Herself Out Of Despair!

Helping Those At Risk

The Boyati Foundation was created on December 24, 2015

The Boyati Miskun Foundation was established as a memorial for the education and assistance of victims of global online fraudFraud In law, fraud is intentional deception to secure unfair or unlawful gain (money or other assets), or to deprive a victim of a legal right. Fraud can violate civil law (e.g., a fraud victim may sue the fraud perpetrator to avoid the fraud or recover monetary compensation) or criminal law (e.g., a fraud perpetrator may be prosecuted and imprisoned by governmental authorities), or it may cause no loss of money, property, or legal right but still be an element of another civil or criminal wrong. The purpose of fraud may be monetary gain or other benefits, for example by obtaining a passport, travel document, or driver's license, or mortgage fraud, where the perpetrator may attempt to qualify for a mortgage by way of false statements. A fraud can also be a hoax, which is a distinct concept that involves deliberate deception without the intention of gain or of materially damaging or depriving a victim.. The foundation is an initiative of and managed by the Society of Citizens Against Relationship ScamsSCARS SCARS - Society of Citizens Against Relationship Scams Inc. A government registered crime victims' assistance & crime prevention nonprofit organization based in Miami, Florida, U.S.A. SCARS supports the victims of scams worldwide and through its partners in more than 60 countries around the world. Incorporated in 2015, its team has 30 years of continuous experience educat