Met Police warn fraudsters are targeting child ‘money mulesMoney mules Money mules are a type of money laundering where a person transfers illicit funds through a medium (such as a bank account) to obfuscate where the money came from. There are different types of money mules including witting, unwitting, and complicit.’

Children are being targeted by criminals to act as money mules, police have warned.

The scamScam A Scam is a confidence trick - a crime -  is an attempt to defraud a person or group after first gaining their trust through deception. Scams or confidence tricks exploit victims using their credulity, naïveté, compassion, vanity, irresponsibility, or greed and exploiting that. Researchers have defined confidence tricks as "a distinctive species of fraudulent conduct ... intending to further voluntary exchanges that are not mutually beneficial", as they "benefit con operators ('con men' - criminals) at the expense of their victims (the 'marks')". A scam is a crime even if no money was lost. involves transferring stolen money through children’s bank accounts to hide it from the authorities.

According to The Times, the Met Police wrote to parents warning that pupils were being approached outside school gates and on social media.

Det Chief Inspector Gary Miles said the Met wanted to “make parents aware so they can discuss this with their children”.

In a statement, he added: “Children are getting accounts at a younger and younger age – 13-year-olds now have access to money that they didn’t have before.”

According to the fraudFraud In law, fraud is intentional deception to secure unfair or unlawful gain (money or other assets), or to deprive a victim of a legal right. Fraud can violate civil law (e.g., a fraud victim may sue the fraud perpetrator to avoid the fraud or recover monetary compensation) or criminal law (e.g., a fraud perpetrator may be prosecuted and imprisoned by governmental authorities), or it may cause no loss of money, property, or legal right but still be an element of another civil or criminal wrong. The purpose of fraud may be monetary gain or other benefits, for example by obtaining a passport, travel document, or driver's license, or mortgage fraud, where the perpetrator may attempt to qualify for a mortgage by way of false statements. A fraud can also be a hoax, which is a distinct concept that involves deliberate deception without the intention of gain or of materially damaging or depriving a victim. prevention service Cifas, the number of so-called “misuse of facility“ frauds involving people under 21 has almost doubled in the last year.

Cifas’ assistant director Sandra Peaston told the BBC: “Some of them are as young as 13 or 14, and essentially they’re responding to adverts that they see on social media, on video sharing sites, which are offering money in exchange for moving money through their bank account.

“So they’re being induced in by images of people waving wads of cash at them.”

Cifas has previously reported that young people are increasingly tempted by fraudsters who offer a small cash fee in return for transferring money through their bank accounts.

Allowing a bank account to be used in this way carries a maximum sentence of 14 years in prison and could affect credit ratings, police said.

A force spokesman said: “The Met would always remind people not to allow anyone access to their bank accounts and that requests for money transfers should be declined unless you are certain you know where and from whom it has come.” 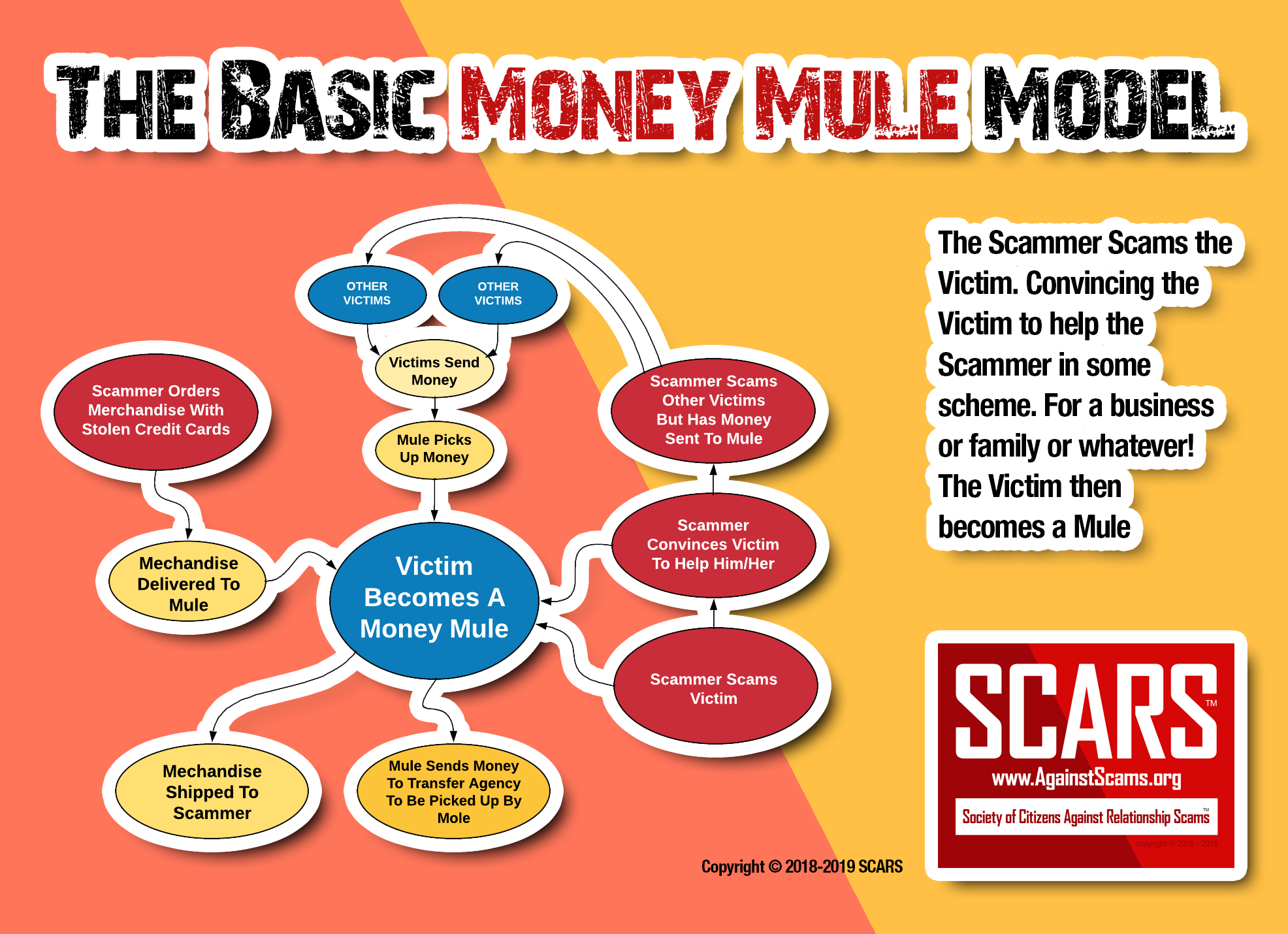 The Basic Money MuleMoney Mule A money mule sometimes called a "smurfer," is a person who transfers money acquired illegally (e.g., stolen) in person, through a courier service, or electronically, on behalf of others (usually criminals that they are knowingly or unknowingly affiliated). Typically, the mule is paid for services with a small part of the money transferred - but not always. Mules may or may not be aware that they are performing these actions. Money mules are often dupes recruited online for what they think is legitimate employment, not aware that the money they are transferring is the product of crime. The money is transferred from the mule's account to the scam operator, typically in another country. Similar techniques are used to transfer illegal merchandise. Mules can be prosecuted for numerous crimes. Model! 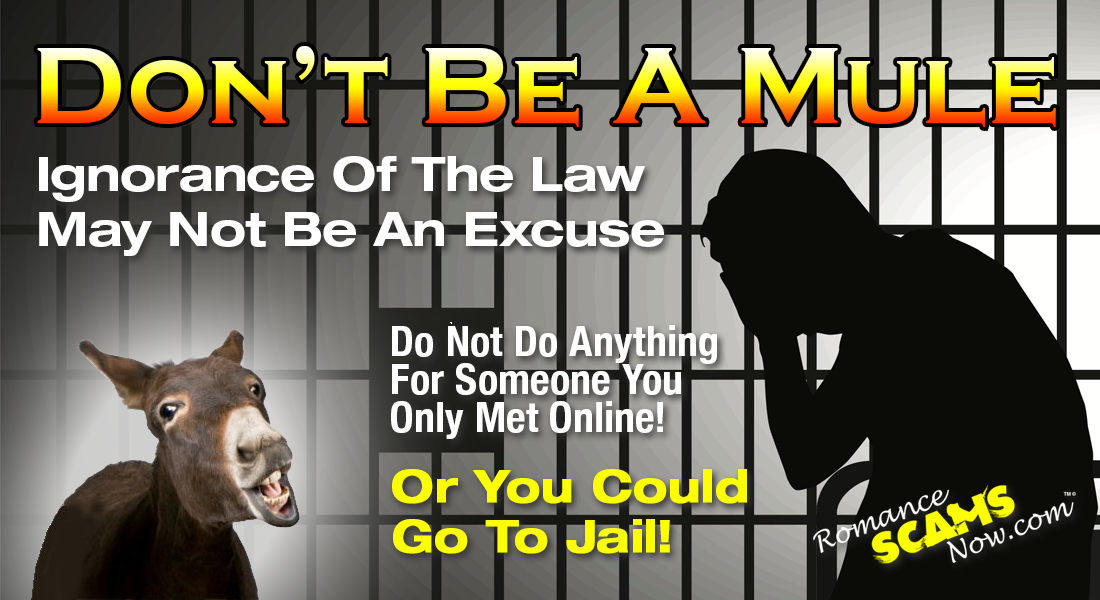