Four persons alleged to have murdered their friend for Yahoo Boy moneymaking rituals have been arrested by the Lagos State police command and are presently being held for trial at the homicide section of the State CriminalCriminal A criminal is any person who through a decision or act engages in a crime. This can be complicated, as many people break laws unknowingly, however, in our context, it is a person who makes a decision to engage in unlawful acts or to place themselves with others who do this. A criminal always has the ability to decide not to break the law, or if they initially engage in crime to stop doing it, but instead continues. and Intelligence Department (SCID), Panti, Yaba. 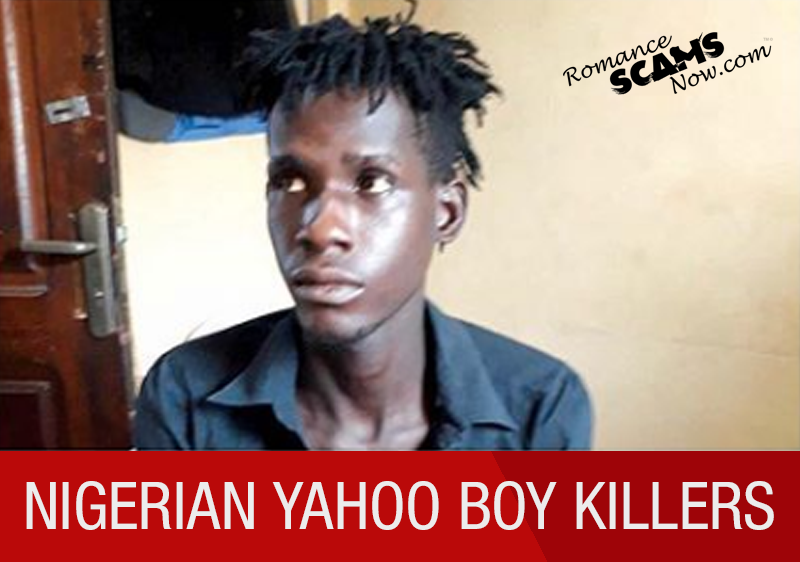 One of the suspects, simply identified as Daniel, confessed that:

“We asked why and he told us that we are not educated. He told us that we should be literate before we can do 419 successfully. We asked if there was another alternative and he said he would perform a ritual out of sympathy for us. He told us to provide a human heart. That was the beginning of our problems.

“When the herbalist told us to bring a human heart, we told him to help us organize it. He promised to do so and charged us N100,000. We paid him N60,000 and promised to balance the N40,000. A few days later, the native doctor called us to say that one of his boys who he sent on the mission for the human heart hunting was shot in the hand by vigilance group members. He said he won’t be able to provide us with the heart and asked us to provide it ourselves,” he narrated.

According to Daniel, they became confused on their next plan of action until the gangGang A gang is normally a group or society of associated criminals with a defined leadership and internal organization that identifies with or claims control over a territory or business practice in a community and engages, either individually or collectively, in illegal, and possibly violent, behavior. Online gangs are not limited by territory and may operate side by side with other gangs while engaging in crime online. Some members of criminal gangs are initiated (by going through a process of initiation), or have to prove their loyalty and right to belong by committing certain acts, usually theft or violence, or rituals. Gangs are usually rougher and more visible than scammer cartels, and more often arrested. leader identified as Audu, suggested that he would lure his cousin, who is also a friend to Daniel to where they would kill him and pluck out his heart for the ritual. Continuing, he said:

“We called him on phone and told him to meet us at a drinking joint in Ajah, Lagos. He agreed to meet us. He did not suspect foul play and was comfortable with us. We met at night and we started drinking local gin until the wee hours.

“We bought him fried yam. At about 1:00 a.m. we said we should go home. As we were walking home, Audu who was armed with a knife, said he was going to urinate. So all of us including our target joined Audu to a corner to urinate. It was at that corner that we all rushed at him, pulled him down and hit him with hard objects and Audu stabbed him.

“When we noticed that he was dying, Ayuba butchered him, searched inside, but he could not find the heart. I collected the knife from him and put my hand inside, I found the heart. His heart was still alive and pumping blood, I pulled it out with the help of the knife.”

“We took it to the native doctor at Ijebu Ode, Ogun State. He used it to prepare beans for us. He promised that after eating the beans porridge, we would start making big money. He said that anything we laid our hands must prosper. He requested for the N40,000 balance which we paid him. We had just finished the meal when the police came to pick me.”

“A lady who saw us the night we killed Isaiah, told his people that she saw us in the company of Isaiah. We are all from Chibok in Maiduguri. When the police came to me, I confessed. I did not feel anything killing him, a human being is the same thing as animals. My regret is that we did not succeed in making the money and that the native doctor escaped arrest,” he added. 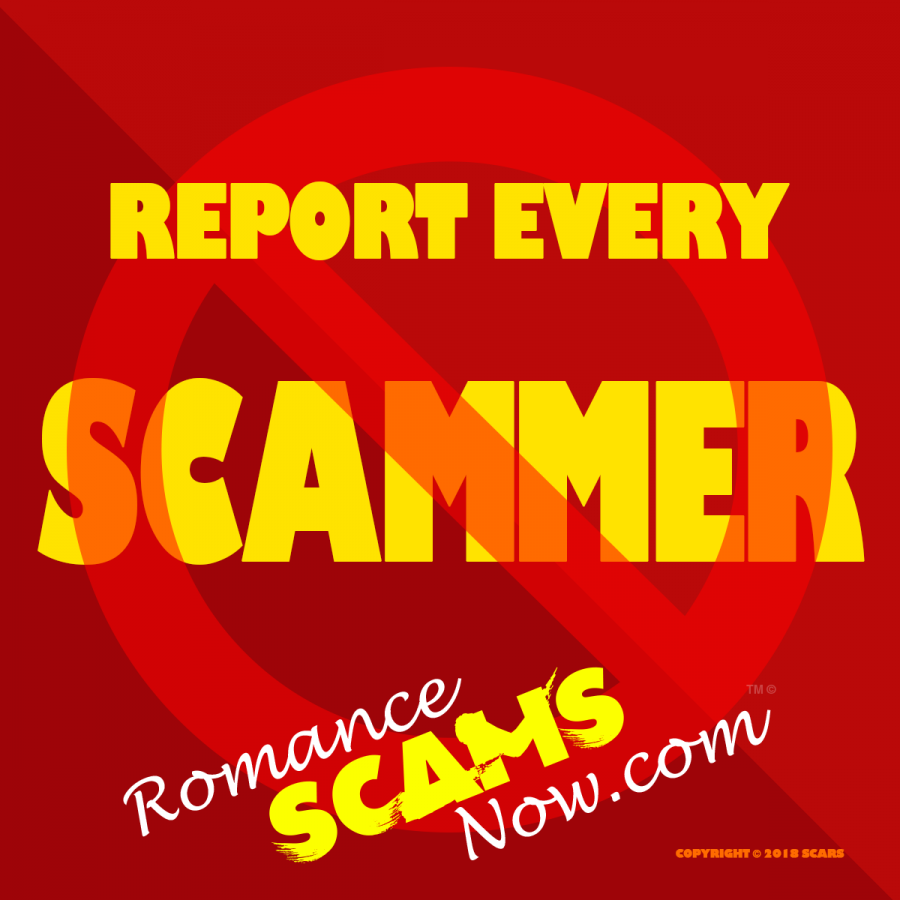