SCARSSCARS SCARS - Society of Citizens Against Relationship Scams Inc. A government registered crime victims' assistance & crime prevention nonprofit organization based in Miami, Florida, U.S.A. SCARS supports the victims of scams worldwide and through its partners in more than 60 countries around the world. Incorporated in 2015, its team has 30 years of continuous experience educating and supporting scam victims. Visit www.AgainstScams.org to learn more about SCARS.™ SCAMScam A Scam is a confidence trick - a crime -  is an attempt to defraud a person or group after first gaining their trust through deception. Scams or confidence tricks exploit victims using their credulity, naïveté, compassion, vanity, irresponsibility, or greed and exploiting that. Researchers have defined confidence tricks as "a distinctive species of fraudulent conduct ... intending to further voluntary exchanges that are not mutually beneficial", as they "benefit con operators ('con men' - criminals) at the expense of their victims (the 'marks')". A scam is a crime even if no money was lost. NEWS: Nigerian Man Sentenced To Jail

It Was For Running A Scam Instagram Business Page 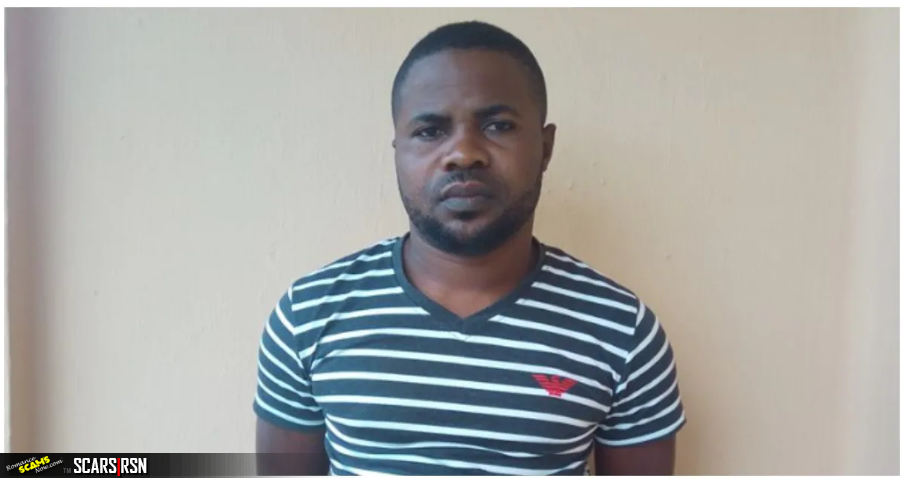 According To The Nigerian press:

Social media has been used as a platform by many entrepreneurs as a means of getting their good and services to a wider audience. While many business owners have used the platform to run honest business, it is the complete opposite in the case of this Nigerian man.

A man who has been identified as Afolabi Ojo has been caught up by the law for running a fraudulent business page on Instagram and scamming unsuspecting customers. The man who had operated a fashion store on the social media platform called Best classic store was sent to jail after being convicted on a one-count charge that bordered on false representation and obtaining cash on the basis of false pretense. The man who had initially pleaded not guilty eventually changed his plea to being guilty on an amended one-count charge.