SCARSSCARS SCARS - Society of Citizens Against Relationship Scams Inc. A government registered crime victims' assistance & crime prevention nonprofit organization based in Miami, Florida, U.S.A. SCARS supports the victims of scams worldwide and through its partners in more than 60 countries around the world. Incorporated in 2015, its team has 30 years of continuous experience educating and supporting scam victims. Visit www.AgainstScams.org to learn more about SCARS.™ BREAKING SCAMScam A Scam is a confidence trick - a crime -  is an attempt to defraud a person or group after first gaining their trust through deception. Scams or confidence tricks exploit victims using their credulity, naïveté, compassion, vanity, irresponsibility, or greed and exploiting that. Researchers have defined confidence tricks as "a distinctive species of fraudulent conduct ... intending to further voluntary exchanges that are not mutually beneficial", as they "benefit con operators ('con men' - criminals) at the expense of their victims (the 'marks')". A scam is a crime even if no money was lost. NEWS: Nigerian Man Okechukwu Desmond Bags 11 Years Jail Term

A Nigerian man sentenced to 11 years in U.S prison for international fraudFraud In law, fraud is intentional deception to secure unfair or unlawful gain (money or other assets), or to deprive a victim of a legal right. Fraud can violate civil law (e.g., a fraud victim may sue the fraud perpetrator to avoid the fraud or recover monetary compensation) or criminal law (e.g., a fraud perpetrator may be prosecuted and imprisoned by governmental authorities), or it may cause no loss of money, property, or legal right but still be an element of another civil or criminal wrong. The purpose of fraud may be monetary gain or other benefits, for example by obtaining a passport, travel document, or driver's license, or mortgage fraud, where the perpetrator may attempt to qualify for a mortgage by way of false statements. A fraud can also be a hoax, which is a distinct concept that involves deliberate deception without the intention of gain or of materially damaging or depriving a victim., money launderingMoney laundering Money laundering is the illegal process of concealing the origins of money obtained illegally by passing it through a complex sequence of banking transfers or commercial transactions. Money laundering can be done through various mediums, leveraging a variety of payment vehicles, people and institutions. scheme coordinated by Black Axe group
As part of Amadi’s sentence, the court also entered a forfeiture order of $833,625 against him, representing the proceeds of the charged criminalCriminal A criminal is any person who through a decision or act engages in a crime. This can be complicated, as many people break laws unknowingly, however, in our context, it is a person who makes a decision to engage in unlawful acts or to place themselves with others who do this. A criminal always has the ability to decide not to break the law, or if they initially engage in crime to stop doing it, but instead continues. conduct, and ordered Amadi to pay $1,358,500 in restitutionRestitution Restitution is where a court orders the defendant to give up his gains to the claimant (victim). It should be contrasted with Compensation, the law of loss-based recovery, in which a court orders the defendant to pay the claimant for their loss. to the victims. 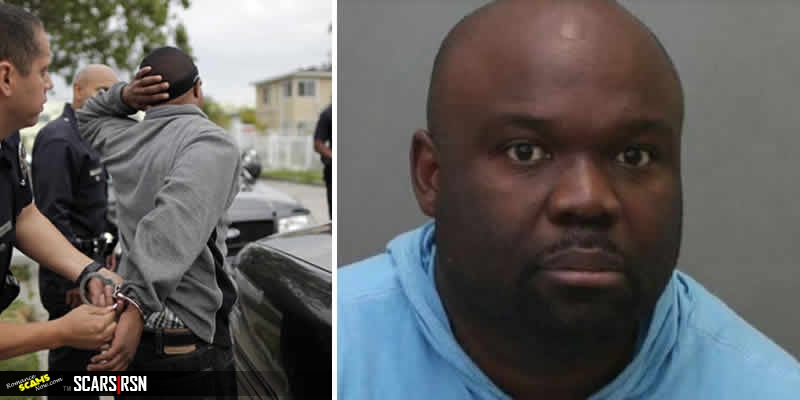 According to the evidence presented at trial, Amadi worked with an international criminal organization based in Nigeria that defrauded dozens of victims across the United States with multiple schemes and then laundered the funds through a complex network of bank accounts.

The organization, known as the Neo Black Movement of Africa or the Black Axe Group, coordinated the fraud and money laundering activity around the globe via cells or “zones” in Nigeria, Canada, the United States, and elsewhere.

The Black Axe fraud schemes took several forms. Many of the organization’s victims were widowed or divorced elderly women. Conspirators posed as fake suitors on dating websites to develop relationships with the victims. They then convinced the women to wire money, often consisting of their retirement savings and cash taken out from home equities to bank accounts in the United States as part of a supposed investment opportunity.

The organization’s victims were instructed to wire their money into funnel accounts held by conspirators in the United States, known as “money mulesMoney mules Money mules are a type of money laundering where a person transfers illicit funds through a medium (such as a bank account) to obfuscate where the money came from. There are different types of money mules including witting, unwitting, and complicit.,” and the funds were then quickly moved to other accounts in the United States and around the world before the victims could discover the fraud. Bank records presented at trial demonstrated that from 2012 to 2015, several millions of dollars in wire transfers were funneled into Black Axe accounts to be laundered. 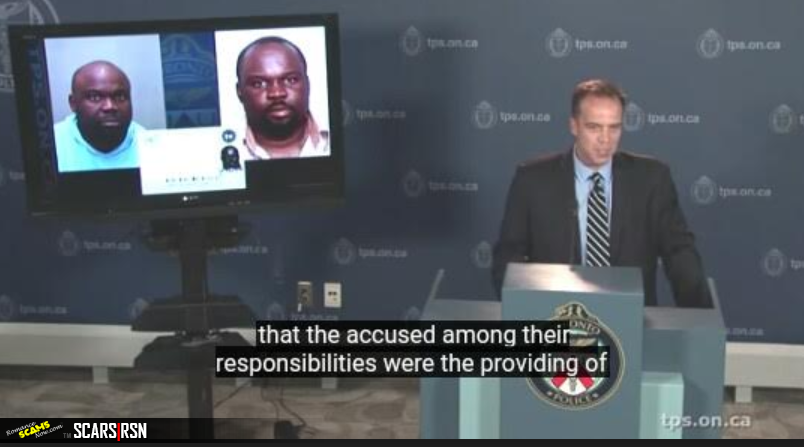 Amadi, a real estate investor and insurance broker in Texas, used his own bank accounts to launder more than $833,000 in fraud proceeds that victims had sent to accounts controlled by his associate in the Dallas area. Amadi wired much of that money overseas, including to Canada and Nigeria, to promote the conspiracy and conceal the source of the funds.

This case was investigated by the FBIFBI FBI - Federal Bureau of Investigation The Federal Bureau of Investigation (FBI) is the domestic intelligence and security service of the United States and its principal federal law enforcement agency. Operating under the jurisdiction of the United States Department of Justice, the FBI is also a member of the U.S. Intelligence Community and reports to both the Attorney General and the Director of National Intelligence. A leading U.S. counter-terrorism, counterintelligence, and criminal investigative organization, the FBI has jurisdiction over violations of more than 200 categories of federal crimes, including financial fraud., with assistance from various federal and local law enforcement partners, including the Toronto Police Service (Ontario, Canada) and the Toronto Strategic Partnership. It was prosecuted by Assistant United States Attorneys Patrick Scruggs and Diego Novaes.

TAGS: Scam News, News About ScamsScams A Scam is a confidence trick - a crime -  is an attempt to defraud a person or group after first gaining their trust through deception. Scams or confidence tricks exploit victims using their credulity, naïveté, compassion, vanity, irresponsibility, or greed and exploiting that. Researchers have defined confidence tricks as "a distinctive species of fraudulent conduct ... intending to further voluntary exchanges that are not mutually beneficial", as they "benefit con operators ('con men' - criminals) at the expense of their victims (the 'marks')". A scam is a crime even if no money was lost., News About Scammers, Global Scamming News, Neo Black Movement of Africa, Black Axe Group, Nigerian CartelCartel A scamming cartel is any criminal organization with the intention of engaging in larger-scale financial fraud operations. They range from loosely managed agreements among various scammer gangs to formalized commercial enterprises. The term was applied when the largest scammer gangs organizations reached a size and scope of a major enterprise, including control of corrupt politicians and local officials. In truth, most scammer cartels do not exactly meet the definition of a cartel, but the term stuck and it is now popularly used to refer to any large criminal fraud organization., ScammerScammer A Scammer or Fraudster is someone that engages in deception to obtain money or achieve another objective. They are criminals that attempt to deceive a victim into sending more or performing some other activity that benefits the scammer. Cells, Restitution,