Keesha Sharp: Have You Seen Her? – Stolen Face / Stolen Identity

Home/Keesha Sharp: Have You Seen Her? – Stolen Face / Stolen Identity
Previous Next 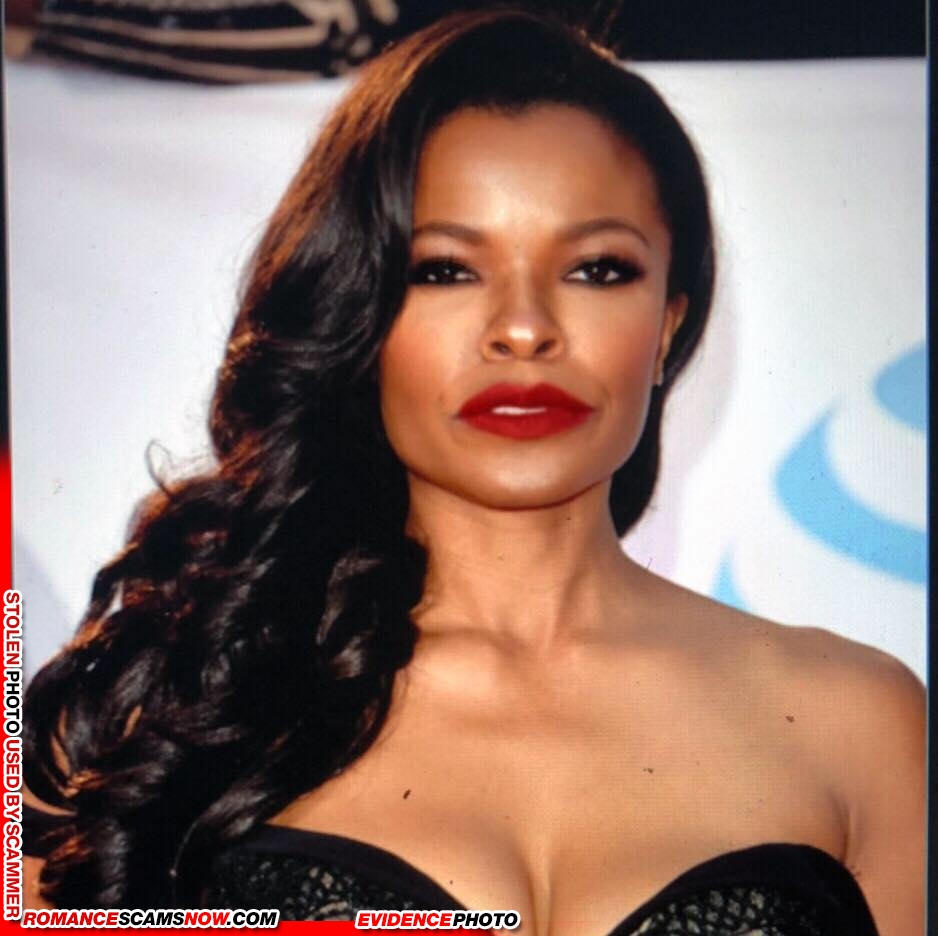 Of course, you don’t really know Keesha Sharp, since these are stolen photos used by African Romance Scammers, but she is popular!

Remember Keesha Sharp’s face for the next time you see her!

Here is a gallery of Keesha Sharp’s photos we have found used by Romance Scammers: