Online dating scamsScams A Scam is a confidence trick - a crime -  is an attempt to defraud a person or group after first gaining their trust through deception. Scams or confidence tricks exploit victims using their credulity, naïveté, compassion, vanity, irresponsibility, or greed and exploiting that. Researchers have defined confidence tricks as "a distinctive species of fraudulent conduct ... intending to further voluntary exchanges that are not mutually beneficial", as they "benefit con operators ('con men' - criminals) at the expense of their victims (the 'marks')". A scam is a crime even if no money was lost. to be targeted by money launderingMoney laundering Money laundering is the illegal process of concealing the origins of money obtained illegally by passing it through a complex sequence of banking transfers or commercial transactions. Money laundering can be done through various mediums, leveraging a variety of payment vehicles, people and institutions. agency and ACCC 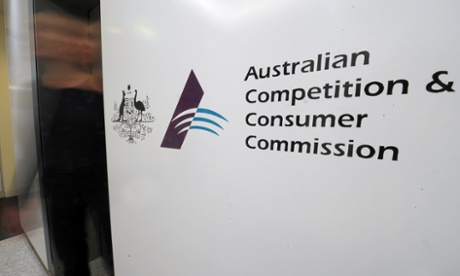 ACCC says 43 Australians have lost more than $100,000 each this year, as it brings in alerts to crack down on suspicious money transfers

The consumer watchdog is joining forces with government anti-money laundering agents to crack down on internet dating scams.

The Australian transactions reports and analysis centre will alert the Australian Competition and Consumer Commission (ACCC) when suspicious cross-border money movements suggest somebody is being scammed.

The ACCC will then write to suspected victims with warnings to stop sending money, and in future might follow up with phone calls.

Dating scams are the most costly in existence, often targeting the lonely and the elderly.

In others, victims have continued to send money even after having been warned that they were being scammed.

“People often mortgage their home, they borrow from friends and relatives. There are really tragic stories,” Rickard said.

They’ll then spend months and years building trust before spinning a sob story and requesting large amounts of cash.

“They’re very, very good at pushing emotional triggersTRIGGERS A trigger is a stimulus that sets off a memory of a trauma or a specific portion of a traumatic experience..”