RSN™ Special Report: 101 Sakawa ScammerScammer A Scammer or Fraudster is someone that engages in deception to obtain money or achieve another objective. They are criminals that attempt to deceive a victim into sending more or performing some other activity that benefits the scammer. Suspects Arrested In Ghana

Ghana Raid Shuts Down Ghana Sakawa GangGang A gang is normally a group or society of associated criminals with a defined leadership and internal organization that identifies with or claims control over a territory or business practice in a community and engages, either individually or collectively, in illegal, and possibly violent, behavior. Online gangs are not limited by territory and may operate side by side with other gangs while engaging in crime online. Some members of criminal gangs are initiated (by going through a process of initiation), or have to prove their loyalty and right to belong by committing certain acts, usually theft or violence, or rituals. Gangs are usually rougher and more visible than scammer cartels, and more often arrested.!

This Effectively Wiped Out An Entire Ghanaian Sakawa CriminalCriminal A criminal is any person who through a decision or act engages in a crime. This can be complicated, as many people break laws unknowingly, however, in our context, it is a person who makes a decision to engage in unlawful acts or to place themselves with others who do this. A criminal always has the ability to decide not to break the law, or if they initially engage in crime to stop doing it, but instead continues. Organization

According to the police, 126 laptops, 40 mobile phones, nine passports, one pump action gun with eight live AA (Anti-Aircraft) Cartridges, and 11 wraps of Indian hemp were also retrieved from some of the suspects. This took place in June. 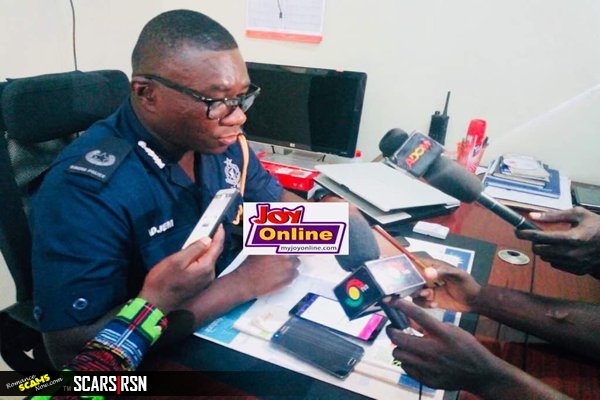 He said the police, therefore, undertook the operation to eliminate internet fraudsters from the Kasoa area.

The suspects were picked up at four different locations – seven at Gomoa Nyanyano, 30 at Akweley, 31 at Adade and 33 at Obom Road.

The police commander said at each location, the suspects furnished a large room with laptops lined up on tables “like you find in an internet centre (café).”

From these rooms, he believes, people are scammed of large sums of money, “so we stormed and arrested them.”

He said some foreign nationals are involved and their respective embassies would be informed before they are processed for court.

In a related development, ACP Adjem said 20 Okada riders were also arrested at Awutu Breku for attacking police officers and also vandalized police vehicle more than a month ago.

He said opinion leaders had been asked to advise the Okada riders to submit themselves for interrogation but the suspect refused to turn compelling the police to round them up. They will also be arraigned. Four of them have already been identified as being on police wanted list, ACP Adjem noted. He said no one had the right to take the law into their own hands and vandalise police property 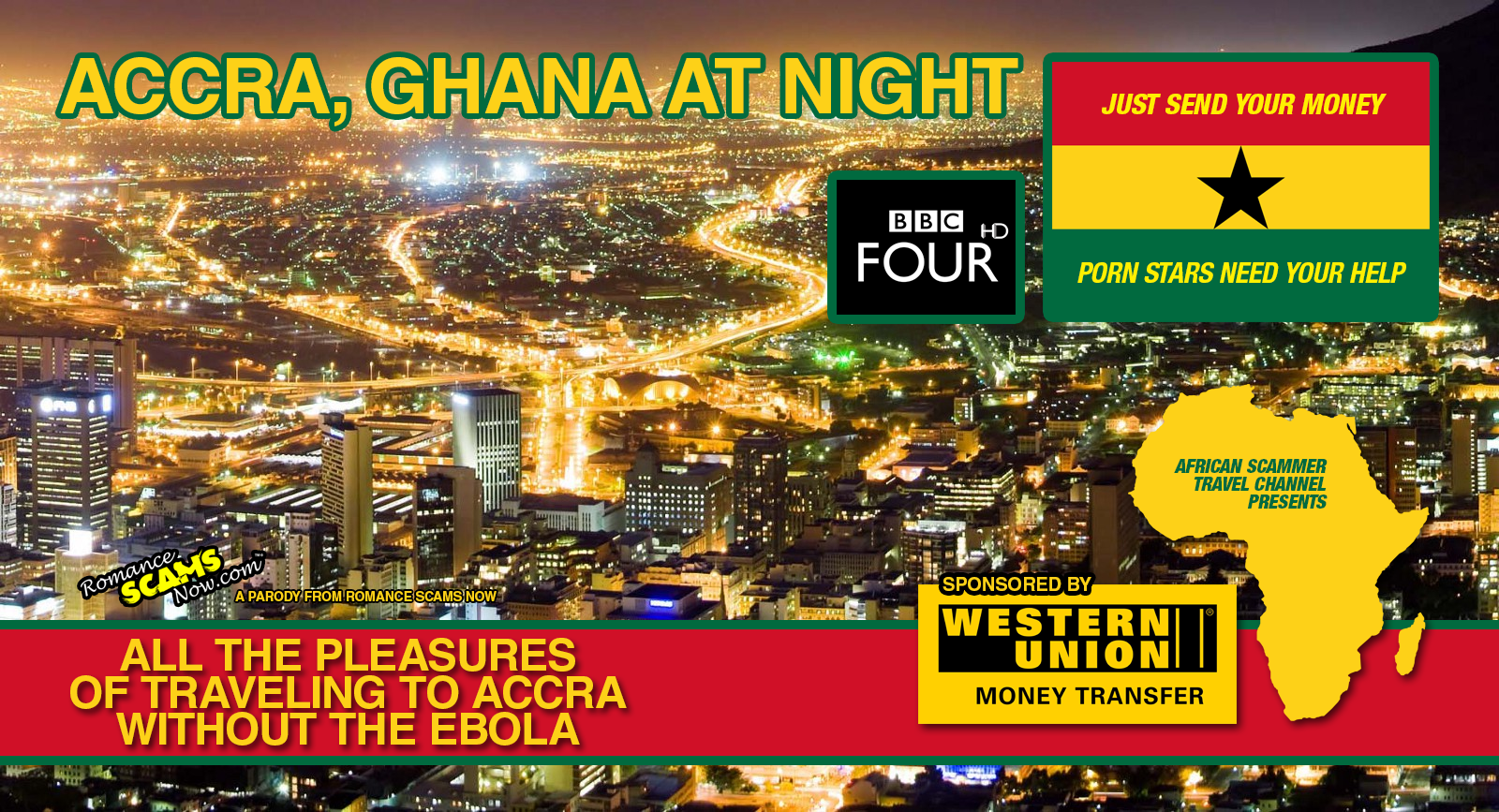