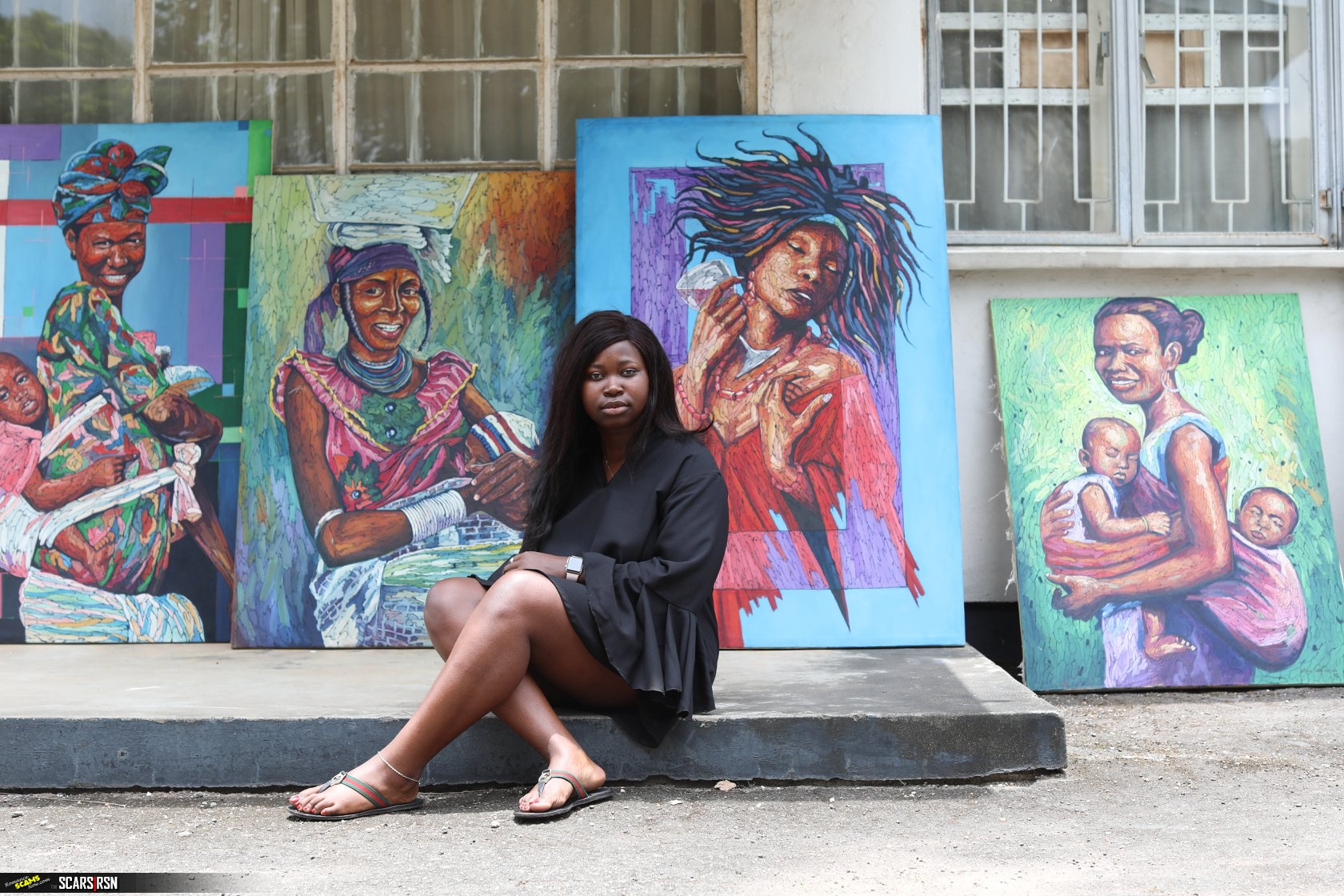 Tell Her We Admire Her Courage To Just Say NO To Scammers! 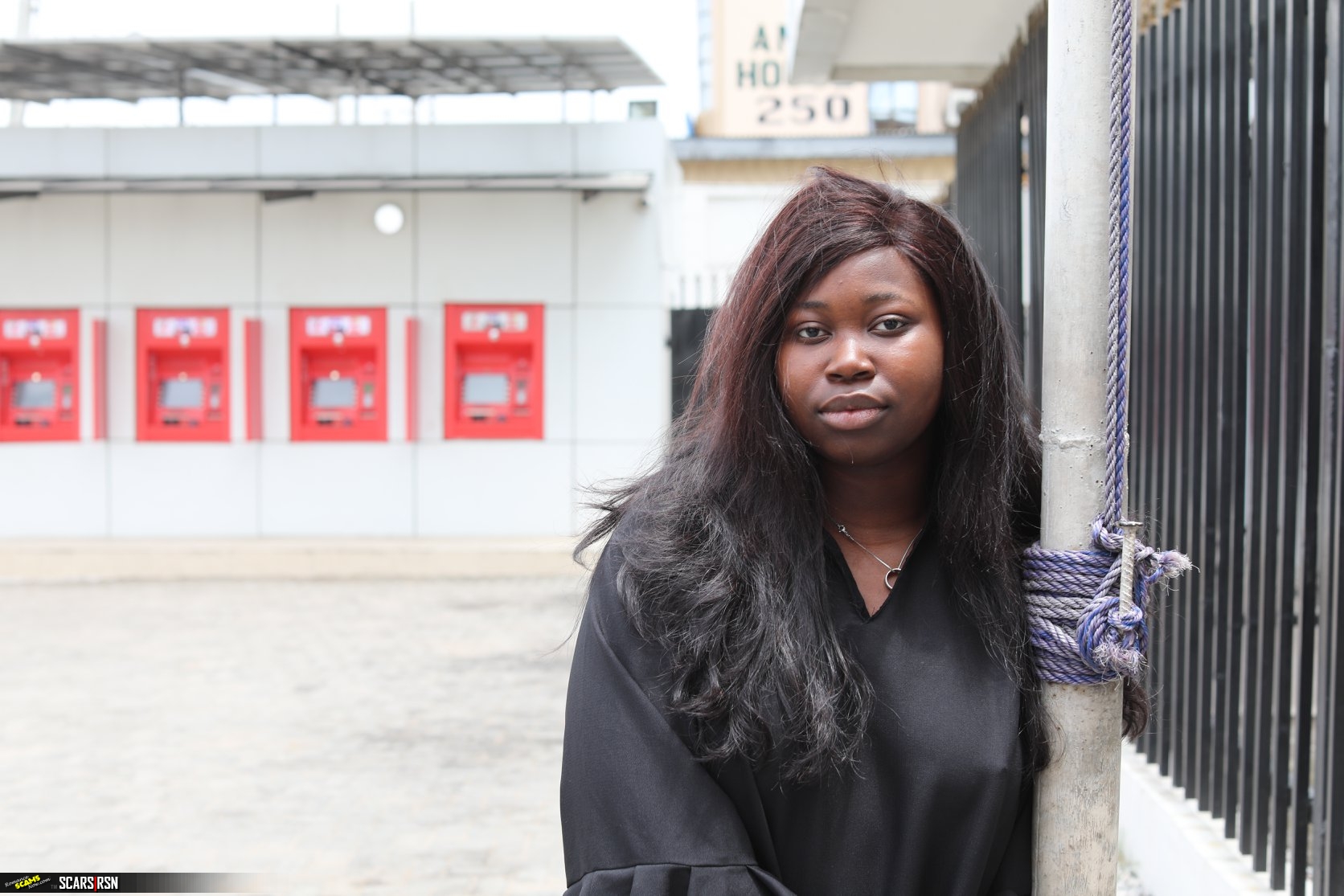 “It happened in May. I was driving my friend’s Mercedes to school because my car had broken down. And suddenly I got pulled over. I turned on the interior lights. I showed the policemen my ID. I called my friend on the phone and asked him to explain the situation. But they said: ‘Not enough, get out of the car.’ They started calling me a prostitute. I told them I’m an artist. Then they saw my laptop in the backseat, and they tried calling me an Internet scammerScammer A Scammer or Fraudster is someone that engages in deception to obtain money or achieve another objective. They are criminals that attempt to deceive a victim into sending more or performing some other activity that benefits the scammer.. They asked me to open my computer and type in the password. I told them it wasn’t possible. Then they asked for a huge bribe, and I told them it wasn’t possible. That’s when they cocked their guns at me. One of them got in the front seat. He pointed his gun at me and told me to drive to an ATM. I brought him to this exact spot, and he escorted me to the machine. I left the car running. I maxed out one of my cards, and told him that I have go back and get another one. Then I locked the door and started driving away. That’s when he started shooting at me! All of this was captured on surveillance cameras. I sped away. I was taking short cuts and back roads. The whole time I was thinking I’m about to get killed. When I got home, I found four dents in the car from where the bullets hit. Afterwards I contacted the police, and they said they wouldn’t even speak to me unless I deleted the story from social media. I said: ‘I’m not doing that. I’m a law student.’”

This is the best example of how Africa is not a lost cause, but until their governments make the decision to end corruption these systems will remain.