Another Stolen Identity Used To ScamScam A Scam is a confidence trick - a crime -  is an attempt to defraud a person or group after first gaining their trust through deception. Scams or confidence tricks exploit victims using their credulity, naïveté, compassion, vanity, irresponsibility, or greed and exploiting that. Researchers have defined confidence tricks as "a distinctive species of fraudulent conduct ... intending to further voluntary exchanges that are not mutually beneficial", as they "benefit con operators ('con men' - criminals) at the expense of their victims (the 'marks')". A scam is a crime even if no money was lost. Men:
Maitland Ward

Do You Know Maitland Ward?
She Is Frequently Used By Scammers To Fool Male Scam Victims!

Of course, you don’t really know Maitland Ward, since these are stolen photos used by African Romance Scammers, but he is popular!

Remember Maitland Ward’s face for the next time you see him!

Here is a gallery of Maitland Ward’s photos we have found used by Romance Scammers:

Do you have or have seen other photos of Maitland Ward? Send them to us on our website www.Anyscam.com 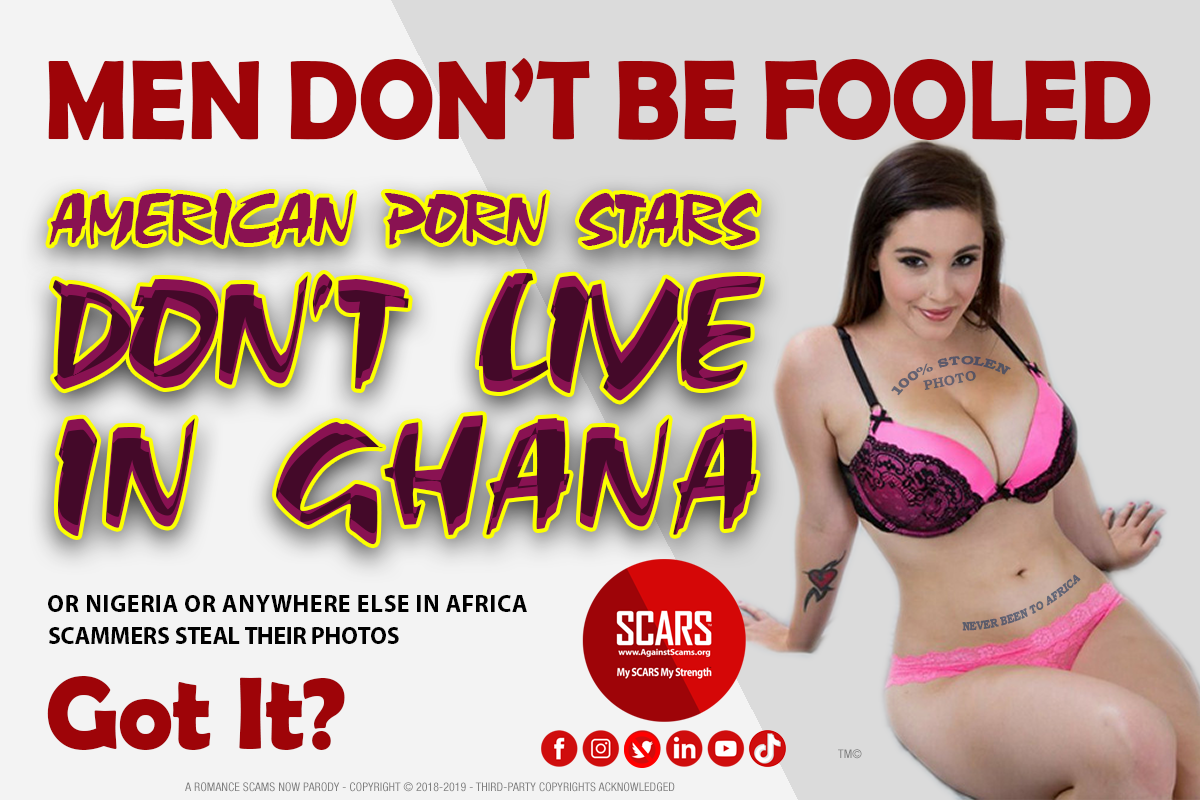 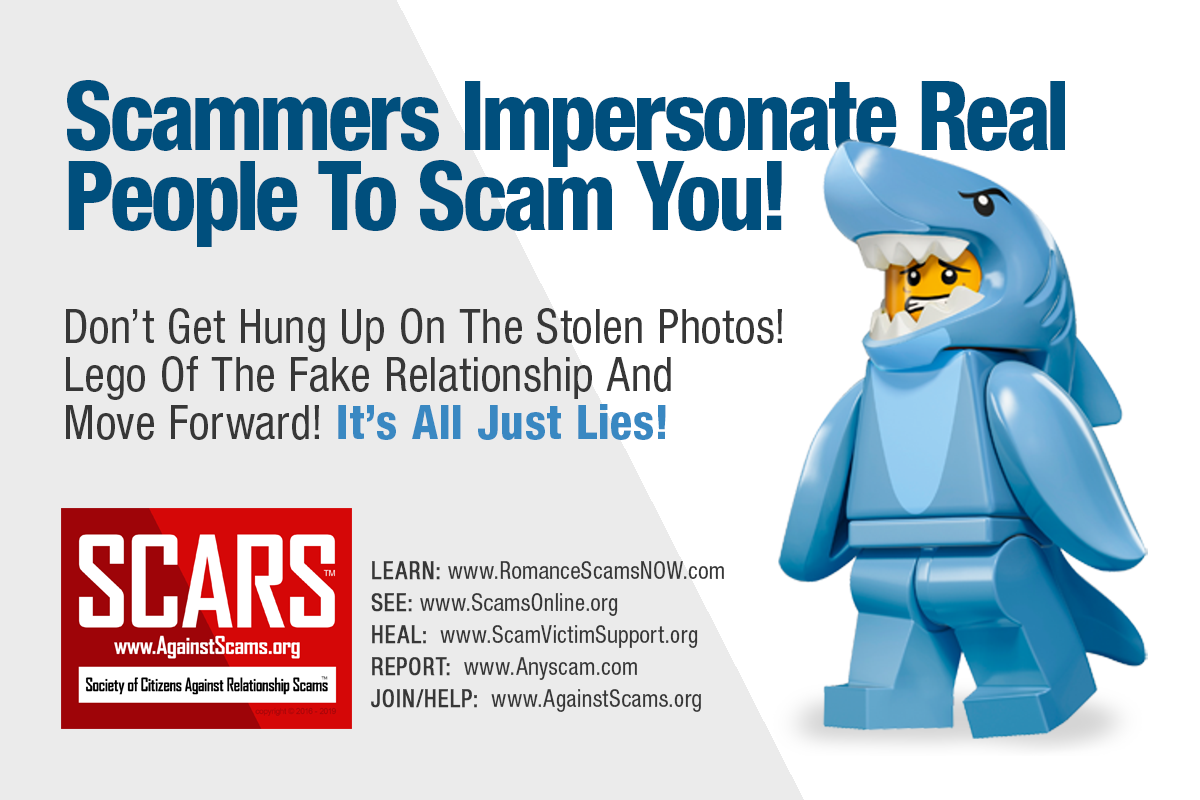 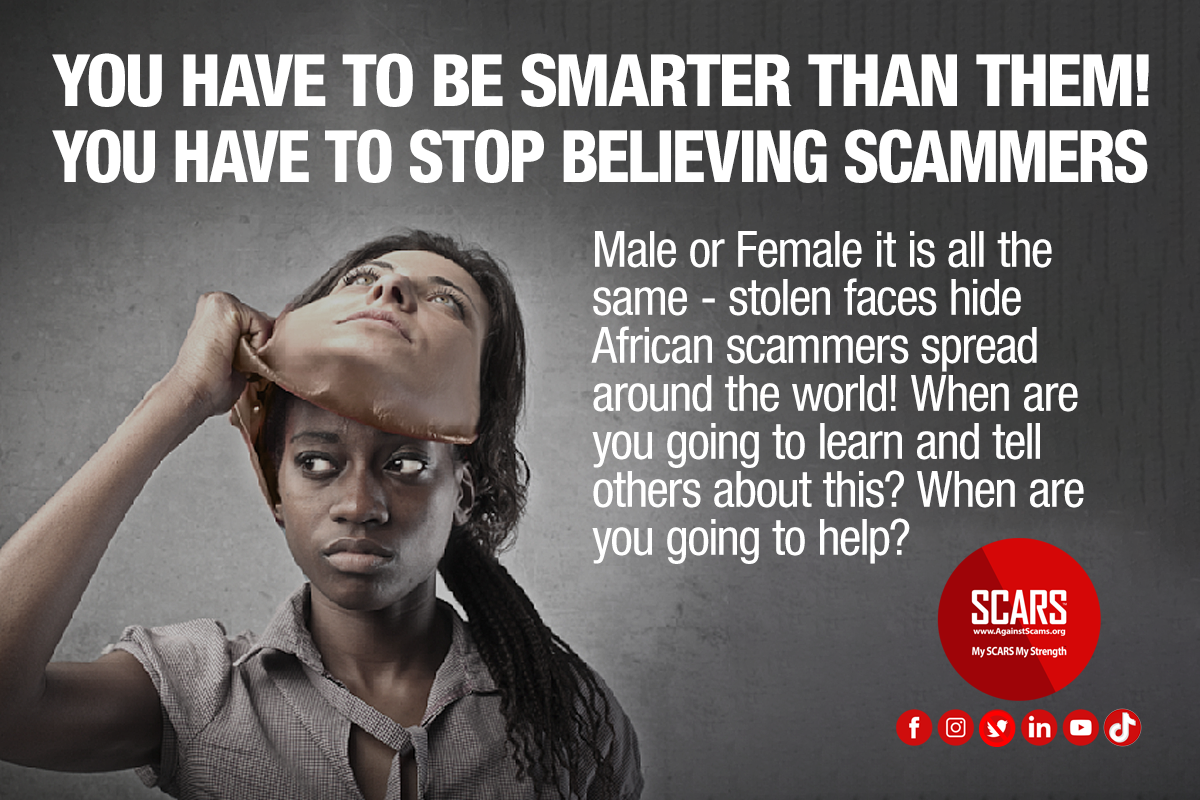 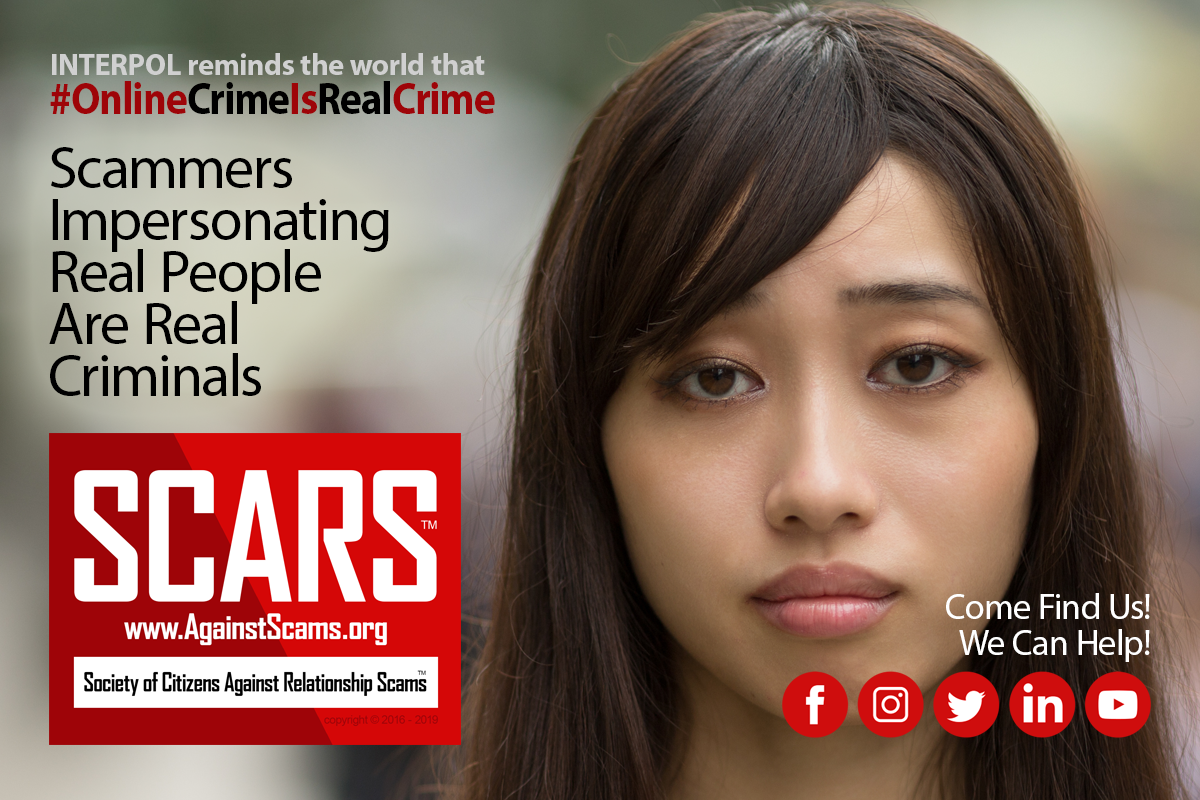 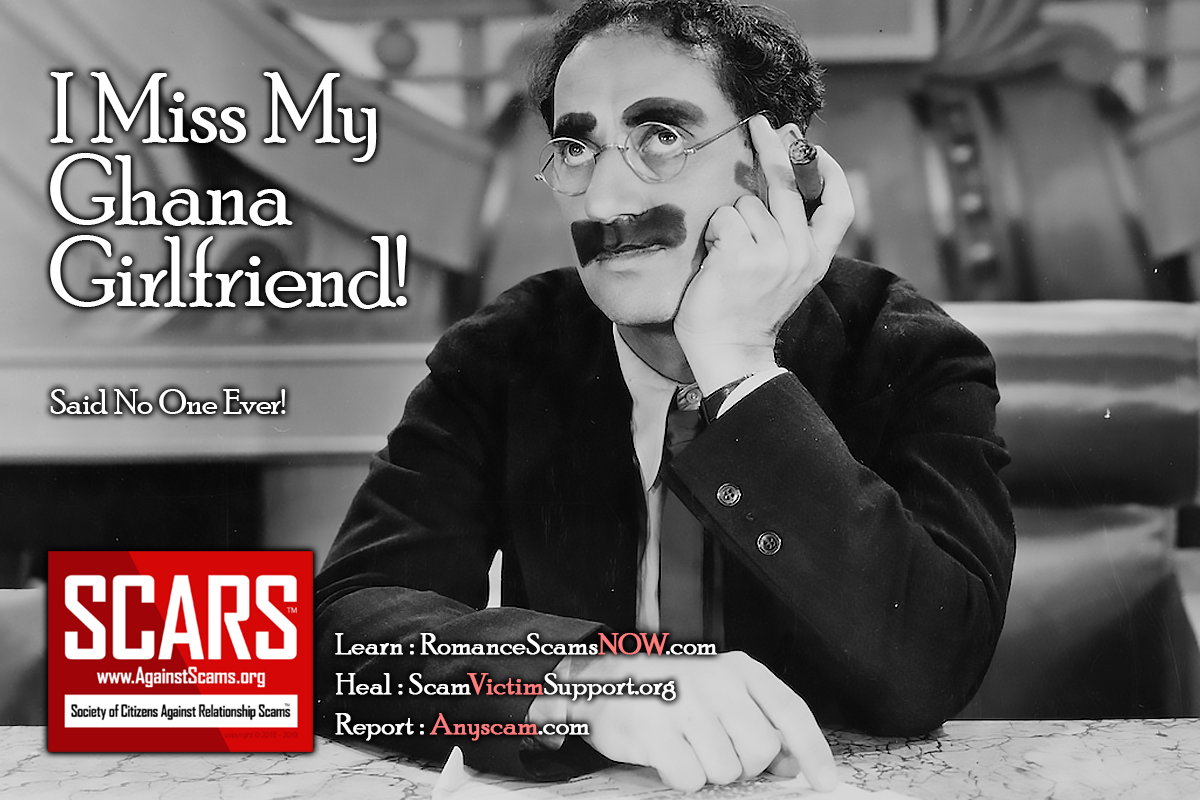