Do You Want To Help Stop This?

Do You Want To Help Stop This?

Online FraudFraud In law, fraud is intentional deception to secure unfair or unlawful gain (money or other assets), or to deprive a victim of a legal right. Fraud can violate civil law (e.g., a fraud victim may sue the fraud perpetrator to avoid the fraud or recover monetary compensation) or criminal law (e.g., a fraud perpetrator may be prosecuted and imprisoned by governmental authorities), or it may cause no loss of money, property, or legal right but still be an element of another civil or criminal wrong. The purpose of fraud may be monetary gain or other benefits, for example by obtaining a passport, travel document, or driver's license, or mortgage fraud, where the perpetrator may attempt to qualify for a mortgage by way of false statements. A fraud can also be a hoax, which is a distinct concept that involves deliberate deception without the intention of gain or of materially damaging or depriving a victim. is destroying millions of people every year! 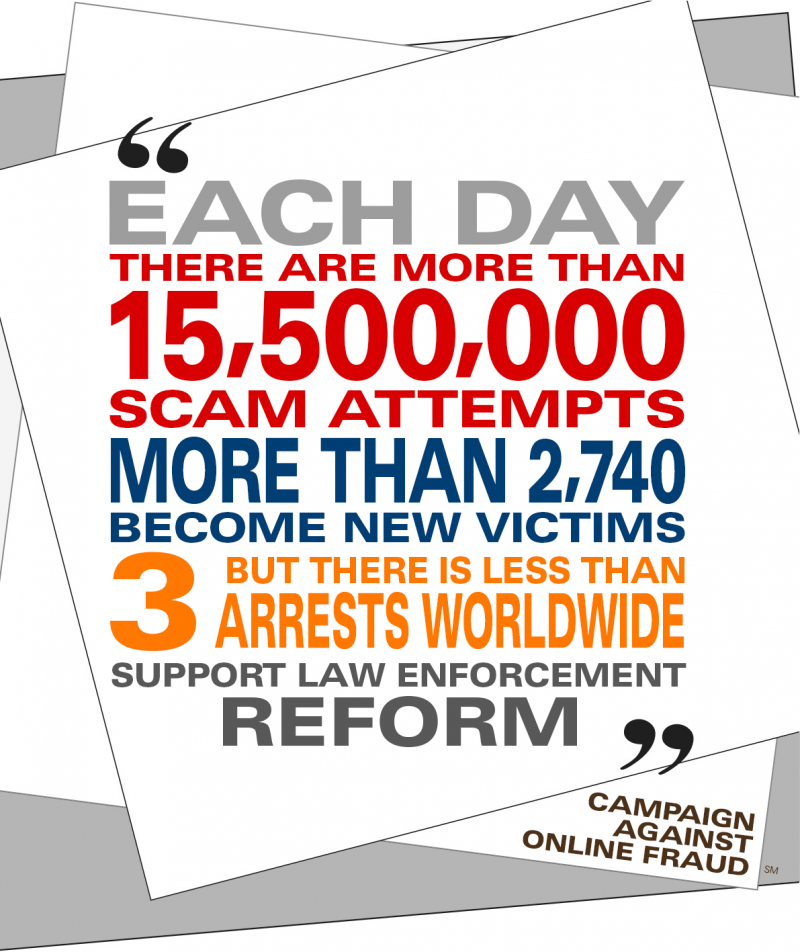 It attacks the elderly. It attacks families. It transfers Billions of Dollars a year into the hands of ISIS and other terrorist organizations worldwide.

Today, each individual country is responsible for the crime inside their borders. African countries especially have completely failed to control their organized criminalCriminal A criminal is any person who through a decision or act engages in a crime. This can be complicated, as many people break laws unknowingly, however, in our context, it is a person who makes a decision to engage in unlawful acts or to place themselves with others who do this. A criminal always has the ability to decide not to break the law, or if they initially engage in crime to stop doing it, but instead continues. gangsGangs A gang is normally a group or society of associated criminals with a defined leadership and internal organization that identifies with or claims control over a territory or business practice in a community and engages, either individually or collectively, in illegal, and possibly violent, behavior. Online gangs are not limited by territory and may operate side by side with other gangs while engaging in crime online. Some members of criminal gangs are initiated (by going through a process of initiation), or have to prove their loyalty and right to belong by committing certain acts, usually theft or violence, or rituals. Gangs are usually rougher and more visible than scammer cartels, and more often arrested. that engage in online fraud.

What is the solution?

If countries can sue each other, why can’t our U.S. Government act to protect its citizens and residents from this plague? We demand that the U.S. Congress enact legislation that will instruct the United States Justice Department to sue countries that fail to investigate, apprehend, and prosecute criminal gangs operating within their borders; and to allow extradition of criminals involved in online fraud and other transnational crime to the United States for Prosecution under U.S. Law.

We need your help to add you name to our petition. Our Legislators are running for re-election this year. Let’s tell them we want Law & Order, and the Rule of Law applied to international online fraud NOW & FOREVER!

Join us in this Campaign Against Online Fraud™

Add your name to our petition to the U.S. Congress here: https://www.change.org/p/sign-our-petition-to-the-u-s-congress-outlaw-international-online-fraud

The petition will be delivered to: United States Senator Kirsten Gillibrand

For more information, visit the Campaign on Facebook: https://www.facebook.com/Campaign.Against.Online.Fraud/ 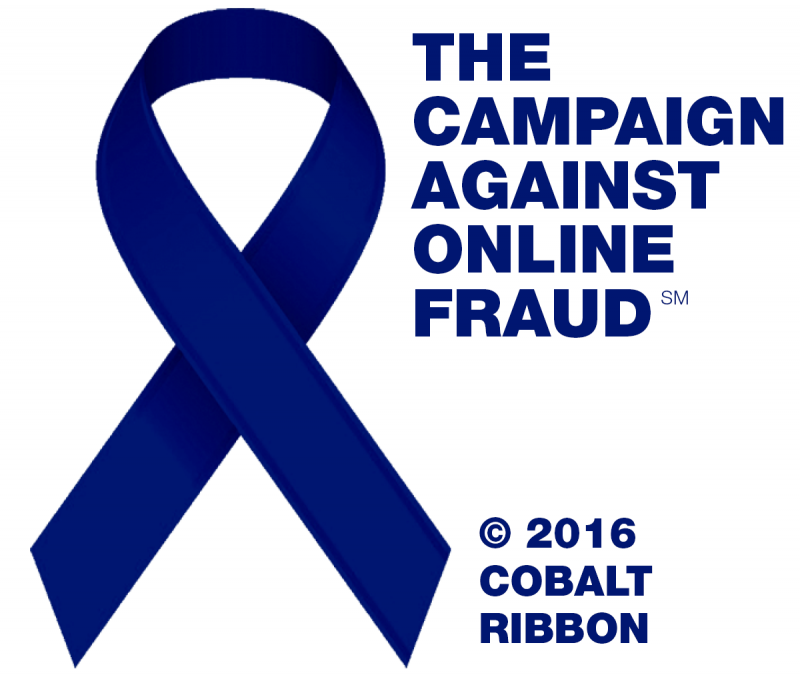