One Of The Logical Things To Ask A Potential Real Person Or A Scammer Is Proof Of Life!

In other words to send you a photo proving they are real. 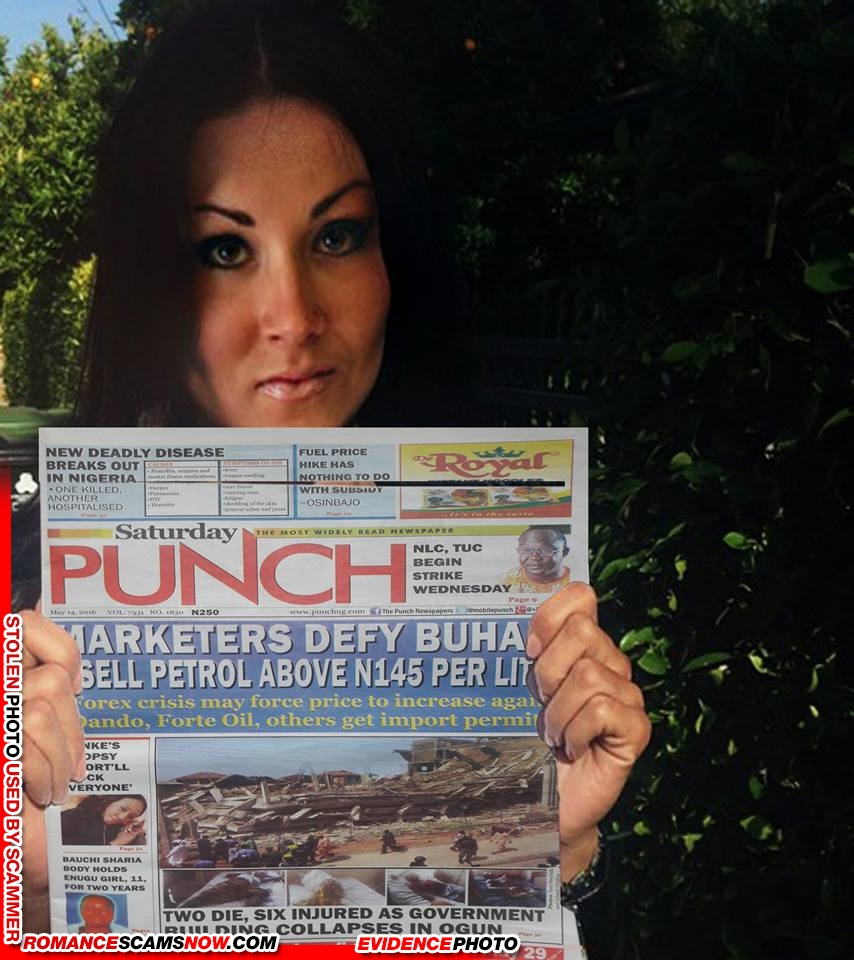 You should use all the other clues to determine if you are talking to a scammer.  However, if you have doubt, ask for proof of life in the form of a sign-photo.

Watch out though.  Scammers are good a fraud.  They can send a photo that shows a sign, as they are easily photoshopped. So ask for something obvious like them holding a daily newspaper with that day’s date.

The good news is that most scammers use stolen photos, and this means they have no way to provide a PROOF photo.  BUT some do because the person they stole the photos from had them in their galleries, or they will edit a photo to make one.

The place where this breaks down and are the dangerous ones are the real people scammers.  These are real people, or at least have a real person to hook you.  They know there is almost nothing you can do to them, so there are thousands of real scammers around the world (mostly in Southeast Asia, such as the Philippines, and also in Eastern Europe and Latin America).  They will send you all the photos you could ever want, but in the end, it proved nothing – you are still being scammed.

Ultimately, Use What You Know, And If You Smell A Rat, Move On!