Use this form when you just want to report a scammer’s social media profiles or accounts and nothing else.

To report other kinds of information go here » 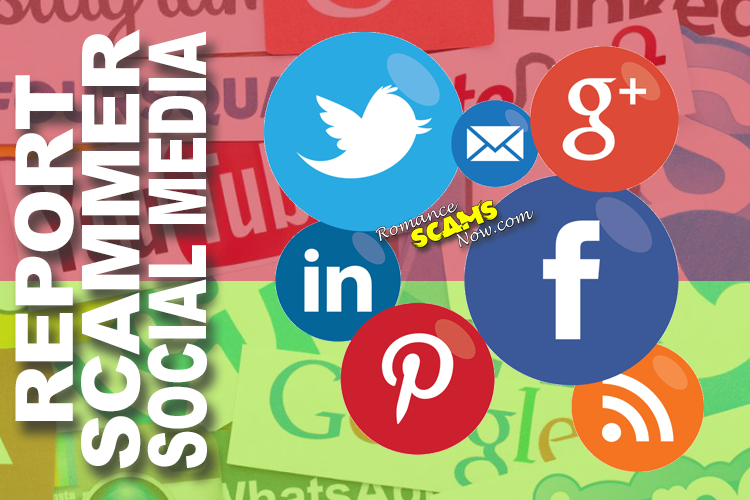 Please report fake or real fraudsters or scammers that you have found on social media. This information will be distributed throughout our network and help to remove them.
Share21
Tweet
Share
21 Shares