Another form of romance scam is the “Gambian” style marriage scam

Needless to say, many Western men and women actually go to Africa to meet the person they met online. These are not your traditional romance scam, but in a way are just as insidious with fall more dangerous consequences for the victims, including being held hostage!

They go to Africa to meet their idea mate, only to find out it was all a fake relationship and fake marriage.    Eventually, they discovered the truth. Unfortunately, they had to hit rock bottom to get there. Some discovered it before they were legally married, some after. Those who discovered it after paid the full price! 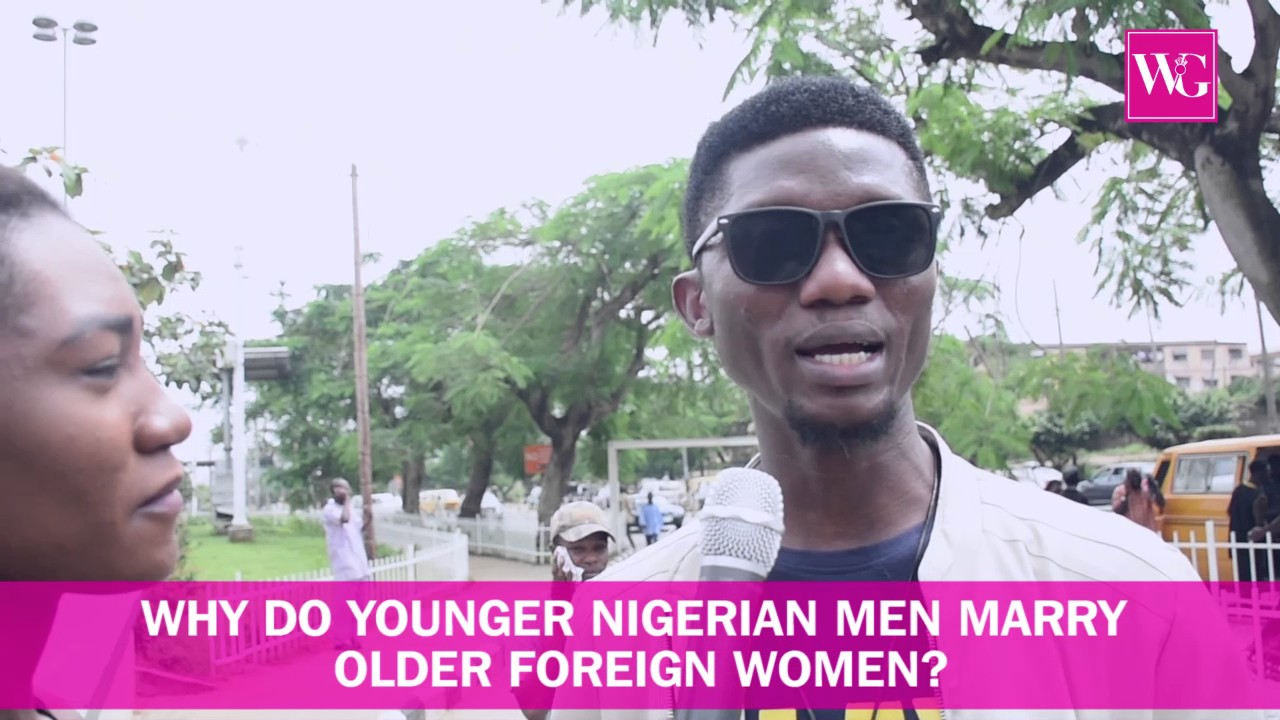 Why? Because Of The Money!

In Africa, a spouse can prevent the other from leaving the country. In effect, the man or women that went there for love becomes a virtual prisoner and has to buy their freedom.

Gambia, Senegal, and the Guineas seem to be the center of this activity. In fact, they are called “Gambian Cheaters”

If they stay together and make it back the marriages almost always end once the residency papers have been granted assuring the scammer’s ability to remain.

Of course, this is not unique to Africa, it happens everywhere in Asia, Eastern Europe, and Latin America. It takes more than an online romance to know a person.

We have withheld the names of these victims out of respect, but this is a lesson too important not to share.

Not So Happy Couples Gallery