Stolen Face / Stolen Identity – Frederick B. Hodges : Ever Seen Him?

Stolen Face / Stolen Identity – Frederick B. Hodges : Ever Seen Him?

Stolen Identity: Do You Know Him?
Lt. General Frederick B. Hodges
Army General & Impersonation VictimImpersonation Victim An impersonation victim is someone who has had their identity or images used by someone who imitates or copies their identity to scam or defraud another. This is a criminal act such as identity theft, online impersonation scam, or other fraud. This is usually where the criminal is trying to assume the identity of this victim, in order to commit fraud, such as accessing confidential information or gaining property from someone else.
Frequently used by scammers to fool women!

The real Frederick B. Hodges is a Retired U.S. Army General

Of course, you don’t really know Frederick B. Hodges, since these are stolen photos used by African Romance Scammers, but he is popular!

Remember Frederick B. Hodges’s face for the next time you see him!

Here is a gallery of Frederick B. Hodges’s photos we have found used by Romance Scammers:

Do you have or have seen other photos of Frederick B. Hodges? Send them to us on our Report Scammer form » 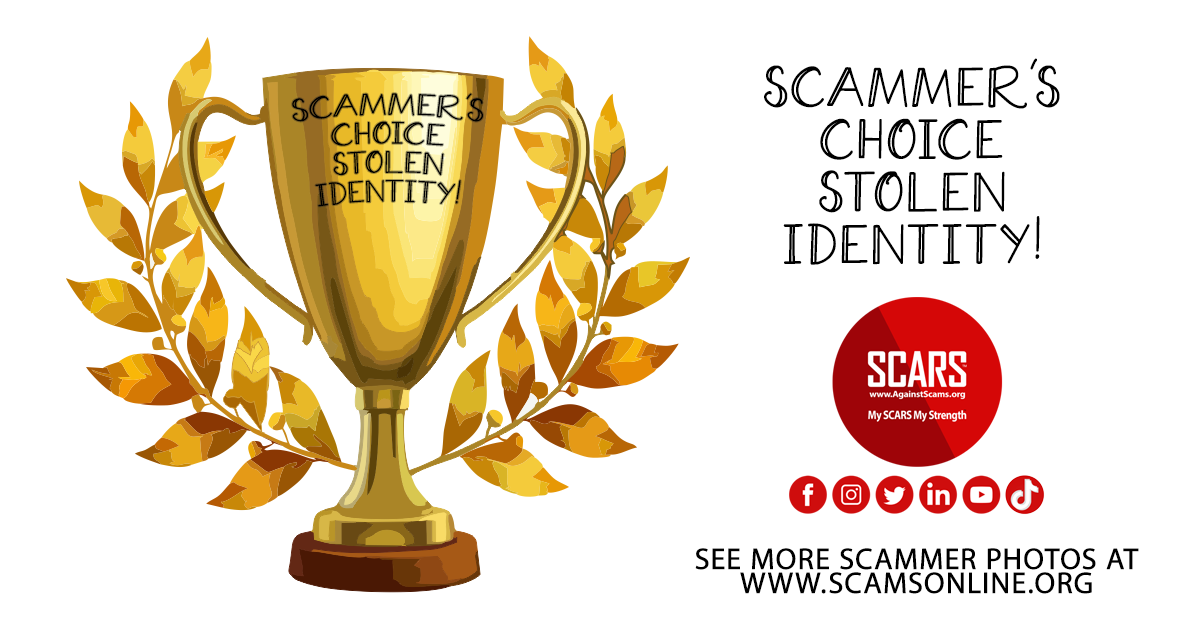