According to figures released by WA ScamNet, 569 people were duped by scams including investments, romance, and buying and selling online.

Organised criminals constantly changed their names and methods to keep ahead of warnings, Commissioner for Consumer Protection David Hillyard said on Tuesday.

Some swindlers are also increasing their threatening behaviour by making people believe they will be arrested or deported if they do not immediately pay a tax debt, often by purchasing iTunes or Google Play cards. 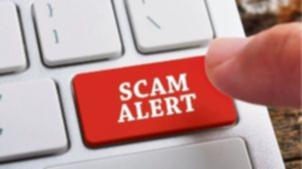 More Perth people are getting scammed

MORE than 500 people in Western Australia lost a total of $10.7 million to