How A Romance Scam Can Go Horribly Wrong!

Devout US woman jailed for smuggling cocaine in her high heels

From an article by: Angus Thompson, a court reporter for the Sydney Morning Herald.

A religiously devout US woman who smuggled cocaine into Australia in her high heels has been jailed for at least 4½ years.

Denise Marie Woodrum, 51, was arrested at Sydney Airport and charged over importing a commercial quantity of the drug after stepping off a flight from Los Angeles on August 4 last year.

Was This An Unwitting Mule That Turned Into An Accomplice?

Woodrum, who was associated with an order of Sisters called the Adorers of the Blood of Christ, claimed to have been fooled by a man she met online named “Hendrik Cornelius” into taking the journey.

But in handing down the sentence, which included a maximum term of 7½ years, NSW District Court judge Penelope Wass refused to believe Woodrum had been duped.

“I do not accept that she is genuinely contrite for her offending as opposed to being sorry for the situation she now finds herself caught in,” Judge Wass said on Thursday morning.

“She continues to blame others for her own reckless actions and appears to have little or no insight into her offending.”

While not a vowed member of the Adorers, Woodrum was a ‘Sojourner’, who took part in religious meetings and prayer sessions with the US branch of the worldwide order.

The court previously heard that she had struck an online romance with Cornelius and had fallen in love with him, despite never meeting him face to face.

“Can you promise you will never leave me?” Woodrum texted him on July 11 last year.

Her lawyer, Rebecca Neil, told Judge Wass during a sentencing submissions hearing last month that her client believed she was bringing artifacts into the country for Cornelius.

“She was groomed to provide a financial gain for this person, Hendrik Cornelius, whatever person or persons it was behind this identity,” Ms Neil said.

“There Are Fraudsters Out There Who Are Relying On Women Who Are Vulnerable.”

But Judge Wass said Woodrum knew prior to leaving the US that she wasn’t importing artifacts.

During her sentencing remarks, she referred to an exchange that took place between Woodrum and another person involved in the illegal operation when she became aware that she was bringing in clothes.

“The clothes are worth more than you know,” the person had told her.

According to an agreed set of facts tendered to the court:

When Woodrum arrived at Sydney Airport at 7am, her bags were selected for screening.

She told the Australian Border Force officers she had come to Sydney to see the Harbour Bridge and the aquarium and that the shoes in her suitcase were a gift for her mother.

After swabbing the suitcase, a substance was detected inside the heel of a shoe, a wallet and buttons on clothing. 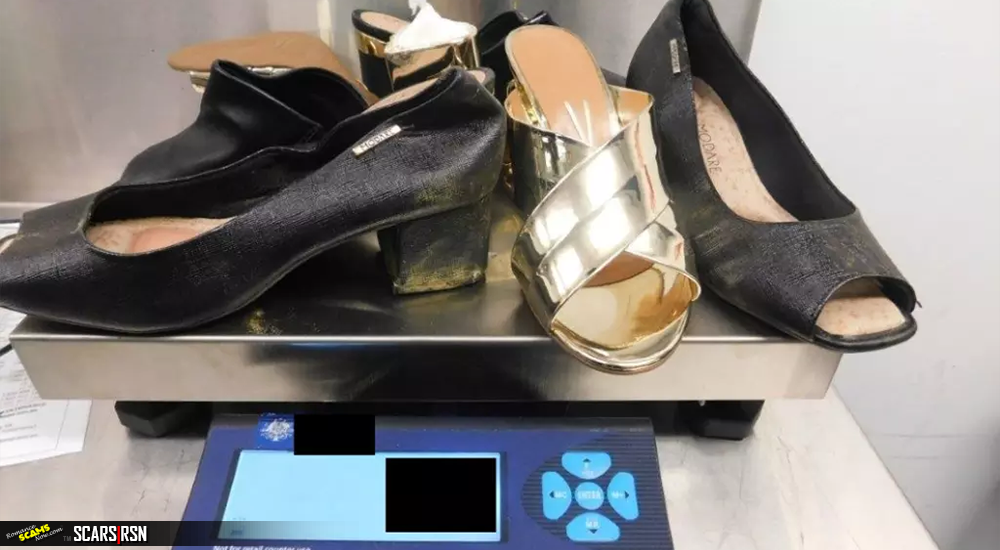 When the shoes were X-rayed, Woodrum asked, “How much did they find in the shoes? Sorry, just talking to myself.”

After being told she had tested positive for cocaine she said, “Why, how much did you find?”

The Weight Of The Powder Was Just Over A Kilogram, Containing 756 Grams Of Pure Cocaine. 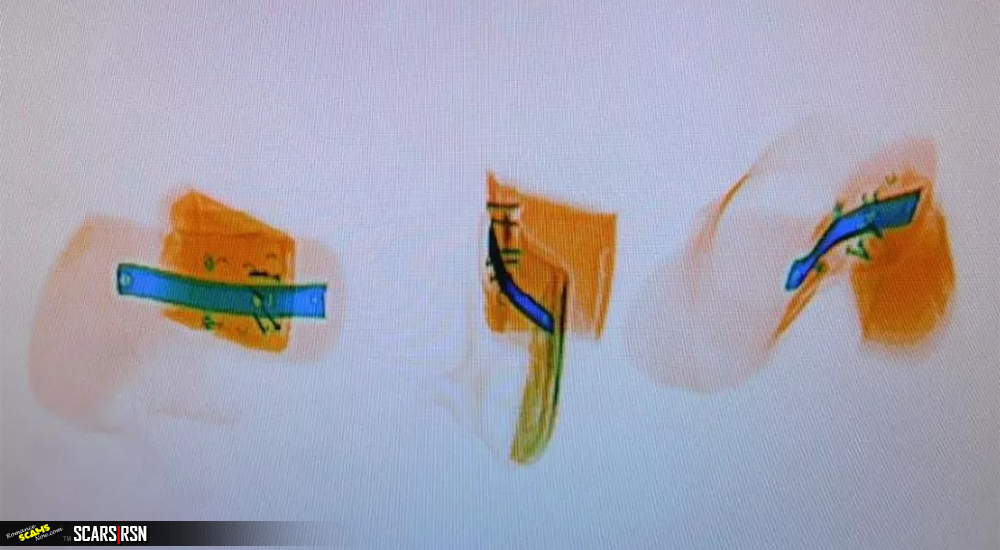 Judge Wass described Woodrum as a willing participant in the operation who was, at least in part, out for financial gain.

Despite finding Woodrum had a lack of genuine remorse, Judge Wass said she had good overall prospects of rehabilitation.

“I am also mindful that I am sentencing a 51-year-old woman who was otherwise vulnerable and socially isolated, who had no prior convictions, and who otherwise led an exemplary life,” she said.

SCARS Editorial Team at Society of Citizens Against Relationship Scams Inc.
We are SCARS and we support scam victims worldwide! ••• The SCARS™ RomanceScamsNow.com™ website is one of the official victims' education & support publications of the Society of Citizens Against Relationship Scams™ Inc. [SCARS]™ ••• If you are a new victim, please read this: www.romancescamsnow.com/dating-scams/scars-3-steps-for-new-scam-victims ••• SEE SCAMMER PHOTOS: www.ScamsOnline.org ••• REPORT SCAMMERS: www.Anyscam.com ••• JOIN SCARS: www.AgainstScams.org ••• HELP US: www.AgainstScams.org/donate-to-scars ••• NEWS: www.ScamCrime.com ••• EN ESPAÑOL: www.ContraEstafas.org ••• We have full language translation for your language on all of our SCARS Websites ••• If you are looking for local <a aria-describedby="tt" href="https://romancescamsnow.com/glossary/trauma/" class="glossaryLink" data-cmtooltip="<div class=glossaryItemTitle>Trauma
Emotional and psychological trauma is the result of extraordinarily stressful events that shatter your sense of security, making you feel helpless in a dangerous world. Psychological trauma can leave you struggling with upsetting emotions, m