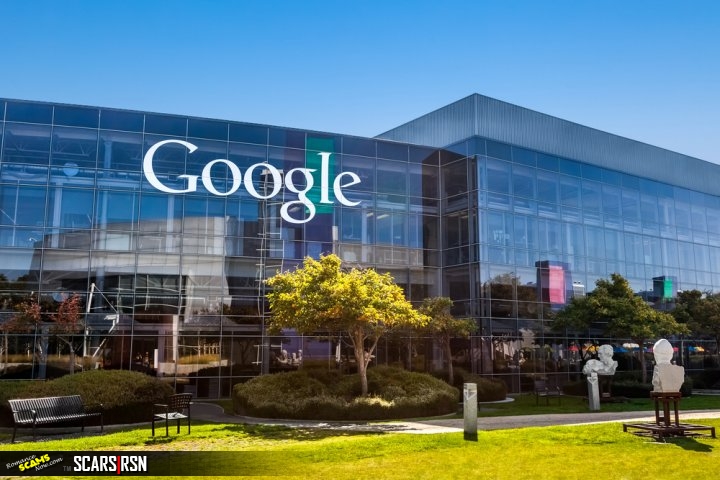 According to Google, a software glitch in the social site could allow outside developers to potentially access private profile data from up to 500,000 accounts from 2015 through March 2018. The company cannot confirm which users’ data were impacted.

Additionally, the company didn’t disclose to its customers the data breachData Breach Whenever private information is seen by someone who should not have access, this is known as data exposure. It may also sometimes be referred to as a data leak or data breach. It might happen by accident or be caused by hackers who do it to cause harm to the individual or organization involved. It can be especially damaging to companies that store the credit card details and personal information of their customers. for fear of damaging its reputation as well as facing a potential for a regulatory inquiry, according to The Wall Street Journal.

Google immediately patched the bug when it discovered it as part of the Project Strobe audit in March 2018.

Commenting on the glitch and response in a blog post, Google noted that their Privacy & Data Protection Office reviewed the issue and “is looking at the type of data involved, whether we could accurately identify the users to inform, whether there was any evidence of misuse, and whether there were any actions a developer or user could take in response. None of these thresholds were met in this instance.”

The company added that it decided to sunset the consumer version of Google+ due to the significant challenges in creating and maintaining it and its very low usage.

“Maybe, if Google had kept Google Plus free of scammers then consumers would have adopted it more fully. But since both Google+ & Hangouts are over 80% fakes and scammers, it is no wonder that people fear these platforms!” said SCARSSCARS SCARS - Society of Citizens Against Relationship Scams Inc. A government registered crime victims' assistance & crime prevention nonprofit organization based in Miami, Florida, U.S.A. SCARS supports the victims of scams worldwide and through its partners in more than 60 countries around the world. Incorporated in 2015, its team has 30 years of continuous experience educating and supporting scam victims. Visit www.AgainstScams.org to learn more about SCARS. Cahirman Dr. Tim McGuinness “We long ago stopped adding content to the Google social media platforms for these reasons.”