Wilfredo Ramírez Quiñones Was Arrested By The Police In Puerto Rico On Thursday After Scamming Dates He Met On BADOO, An Online Dating Site

The man, 35, ‘duped women he met online by pretending his father died in the Twin Towers on 9/11 and promising he would take them on lavish trips with the $5.5M he got from a government settlement – if they paid part up front’

As part of his sob story, he told the women he received a $5.5million settlement from the lawsuit stemming from the attacks.

The suspect conned multiple women out of an undetermined sum of money.

He also schemed women that he met by telling them about access to tickets for cruises and that they only needed to pay the taxes up front.

Quiñones was charged with illicit appropriation and fraud. He is being held on an $1million bail bond. 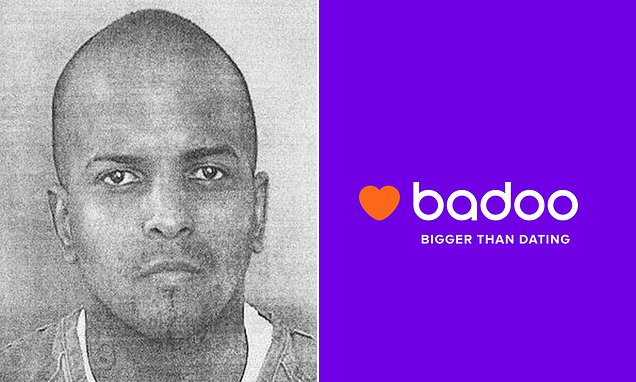 Man is arrested after scamming women he met on Badoo, a dating site

Wilfredo Ramírez Quiñones, who was wanted by the police since early January for conning women he met on a dating site was arrested Thursday in Cidra, Puerto Rico.