An Australian woman serving a 23-year prison sentence in Cambodia has achieved a stunning legal victory after her 2014 drug smuggling conviction was quashed by Cambodia’s Supreme Court.

The woman, 46-year-old Yoshe Ann Taylor, a kindergarten teacher and mother of two from Queensland, fell victim to an internet scam, revealed by Fairfax Media in 2016 to have been run by an international drug smuggling syndicate. Ms. Taylor, who was lured to the Cambodian capital Phnom Penh on the promise of starting a business in the arts and crafts, was arrested at the airport in September 2013 after being caught trying to leave Cambodia with two kilograms of heroin concealed in her luggage.

The Cambodia Supreme Court’s decision means that her case will now be remitted to the Cambodian Court of Appeal to be redetermined.

Unbeknown to Cambodian authorities at the time of Taylor’s 2014 trial, or her unsuccessful appeal in 2016, her co-accused, Nigerian national, Nwoko Precious Chineme, who went by the online pseudonym “Precious Max”, had duped several other Australian nationals caught entering Australia with drugs after making similar trips Cambodia.

Max, who was arrested shortly after Taylor in 2013, even continued to scam women from behind bars.

One was a single mother of three from Melbourne who was arrested in Australia in 2015 almost two years after Max was imprisoned. The woman’s prosecution was dropped by Australian authorities. She detailed her ordeal in an 18-page statement to the Australian Federal Police.

The cases in which Australian authorities chose not to proceed with prosecutions, or the accused was tried and found not guilty, helped Ms. Taylor after her lawyers presented the details as new evidence to Cambodian Supreme Court.

Melbourne based solicitor Alex Wilson, speaking on behalf of Ms Taylor’s legal team, said the Cambodian Supreme Court decision was “based in part on the provision of new evidence relating to a number of other cases involving Australian citizens who were also indisputably scammed by co-accused Nwoko Precious Chineme (aka Precious Max) or his associates.”The facts of these cases are strikingly similar to the case of our client and the version of events our client has consistently put forward since the moment of her arrest.”

Ms. Taylor has maintained her innocence since arrested in 2013.

The Supreme Court’s decision offers a ray of hope to the Queensland mother of two, who has spent five years incarcerated in cramped and horrific conditions at the Police Judicial Prison on the outskirts of Phnom Penh.

After only being allowed outside for a few hours a week, Ms. Taylor has developed a range of health complications and is almost unrecognizable due to the extreme weight loss she has suffered. When last visited by Fairfax Media prior to her appeal, Ms. Taylor asked for photos of her children, saying: “I just want to come home and be with my kids, I miss them so much, they mean the world to me.

“I just want this nightmare to be over”.

She has not spoken to her children since November 2014, when she was taken to the hospital and a sympathetic guard allowed her to use his mobile phone to call them. 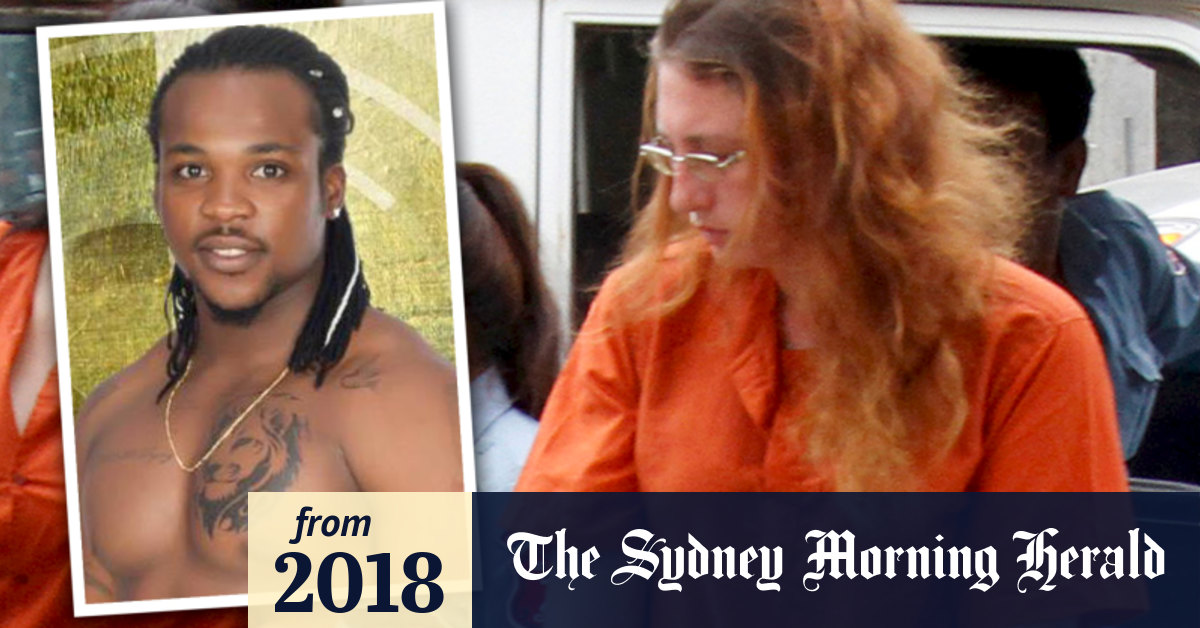 Yoshe Anne Taylor was imprisoned for 23 years in Cambodia after being lured by known dating site scammer 'Precious Max'.

SCARS Editorial Team at Society of Citizens Against Relationship Scams Inc.
We are SCARS and we support scam victims worldwide! ••• The SCARS™ RomanceScamsNow.com™ website is one of the official victims' education & support publications of the Society of Citizens Against Relationship Scams™ Incorporated [SCARS]™ ••• If you are a new victim, please read this: www.romancescamsnow.com/dating-scams/scars-3-steps-for-new-scam-victims ••• SEE SCAMMER PHOTOS: www.ScamsOnline.org ••• HEAL & RECOVER: www.ScamVictimSupport.org ••• REPORT SCAMMERS: www.Anyscam.com ••• JOIN SCARS: www.AgainstScams.org ••• HELP US: www.AgainstScams.org/donate-to-scars ••• NEWS: www.ScamCrime.com ••• EN ESPAÑOL: www.ContraEstafas.org ••• We have full language translation for your language on all of our SCARS Websites ••• If you are looking for local trauma counselors please visit www.psychologytoday.com/us/therapists/trauma-and-ptsd