Damien Pate started to panic when the love interest he met online turned out to be part of a scam.

“I could end up in jail,” Pate said. “I could lose my job. My heart started beating really fast. I didn’t know how to react.”

Last Monday, the 28-year-old was on the dating site Adam4Adam when he got a message from a man named “Chad” who claimed to be 21 years old.

“He told me he just moved here from South Carolina,” Pate said.

They chatted back and forth then exchanged phone numbers and nude photos. The next day, Pate got an angry text from someone claiming to be Chad’s father, saying Chad was only 16.

“He was gonna press charges unless I went to Walgreens and bought two Green Dot money cards and put $300 on each of them,” Pate said.

Embarrassed and afraid to go to jail if he didn’t pay the $600, Pate called the police.

“They explained to me that it was a scam,” he said. “Not to send any money.” 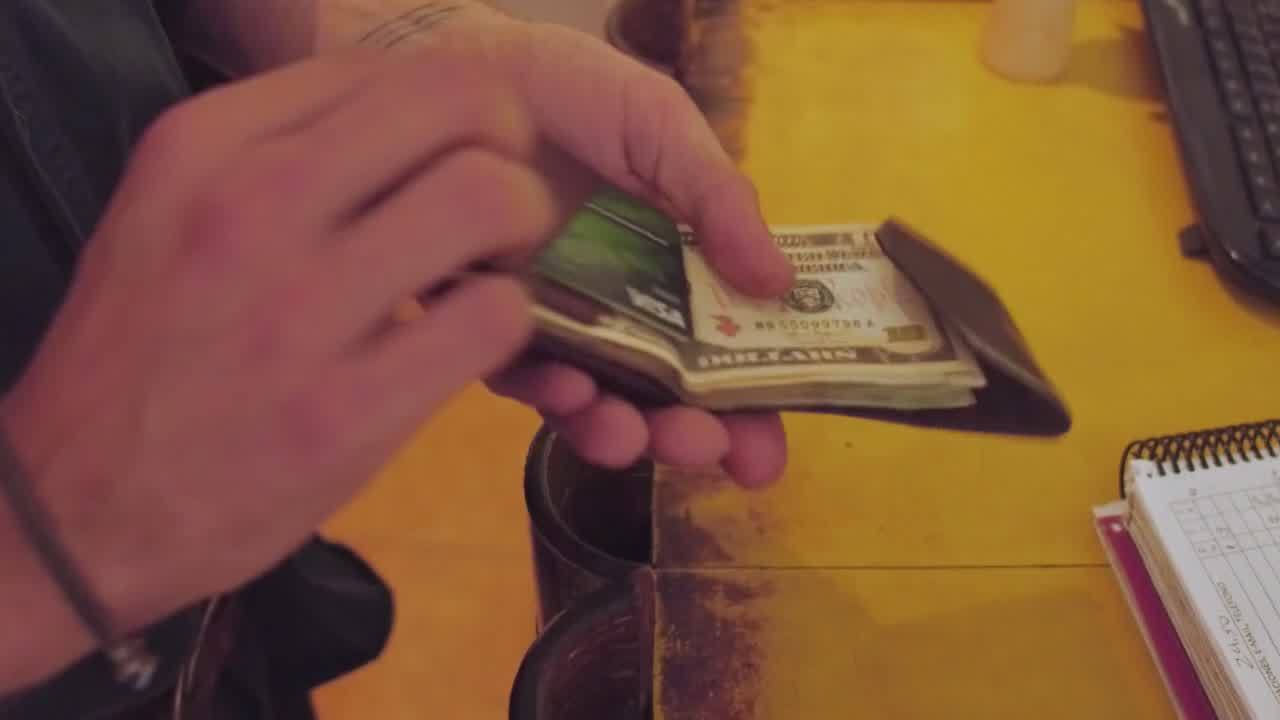 A Pegram man started to panic when the love interest he met online turned out to be part of a scam.