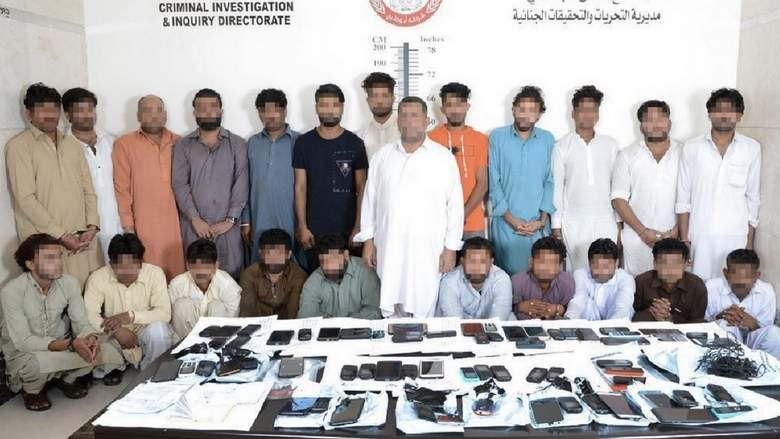 A gang of 24 men suspected of defrauding people through phone scams has been detained in the Capital.

The Abu Dhabi Financial Prosecutors said they have referred the Asian men to court for trial after investigations suggested that they cheated people by promising them bogus cash prizes after claiming to be working for big companies in the UAE.

Prosecutors said the suspects had made a phone call to a resident and told him that he had won half-a-million dirhams in prize money.

The men then asked him to transfer some money as processing the charge for the prize to the account of one of them.

They had given the victim the number on his SIM card, telling him that it was a secret number, just to convince him that they were genuine.

When he checked he found that the number they told him was really the one on the SIM card.

Once the victim sent the money to the fraudsters, they switched off their mobile phone.

The police had initiated an investigation into the matter after the victim filed a complaint and arrested 17 men suspected of carrying out the crime.

The men gave the police information about seven accomplices who aided them in the fraud.